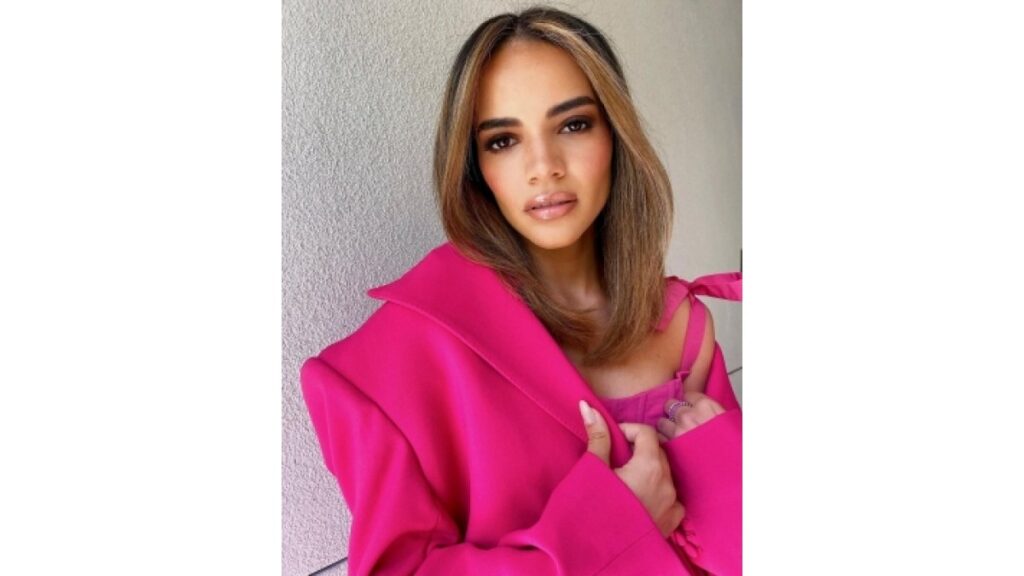 Los Angeles : Actress Leslie Grace has revealed how she found out that she’d been cast as Barbara Gordon in ‘Batgirl’, the upcoming superhero film.

The ‘In the Heights’ star was asked by the filmmakers to jump on a last-minute Zoom for a final casting test before being directed to read the text of an email they had just sent her, reports variety.com.

“I open it and it says, ‘I’m Batgirl’…and my brain broke,” Grace said at the MTV VMAs on Sunday at Barclays Center in New York.

She said, “It was an incredible moment. When I mean incredible, I mean the textbook definition of, I could not believe it. My brain actually broke when I got the news.”

Grace immediately got to work by reading as many comics as she could.

“That was my first question – what do I read? I’m like, ‘Send me everything I need to learn.’ I just bought every comic and just starting asking so many questions.”

She can’t reveal the film’s storyline or if any of her Batman counterparts like Robert Pattinson and Ben Affleck will be popping up in her movie.

“But I will tell you this, Batgirl is a badass. She’s definitely going to be fighting lots of people. She’ll be very hands-on. She’s got a lot to prove.”

The actress hopes young fans will be inspired by a Latina Batgirl and that her work “validates the dreams of other people who look like me, who may feel it’s not an opportunity for them. I’m just really excited about every young girl who is going to see a Dominican Batichica and say, ‘I can do that,'” she said. “I can’t wait.”

It was announced in July that Grace had bagged the title role.

Filming is expected to begin in November.