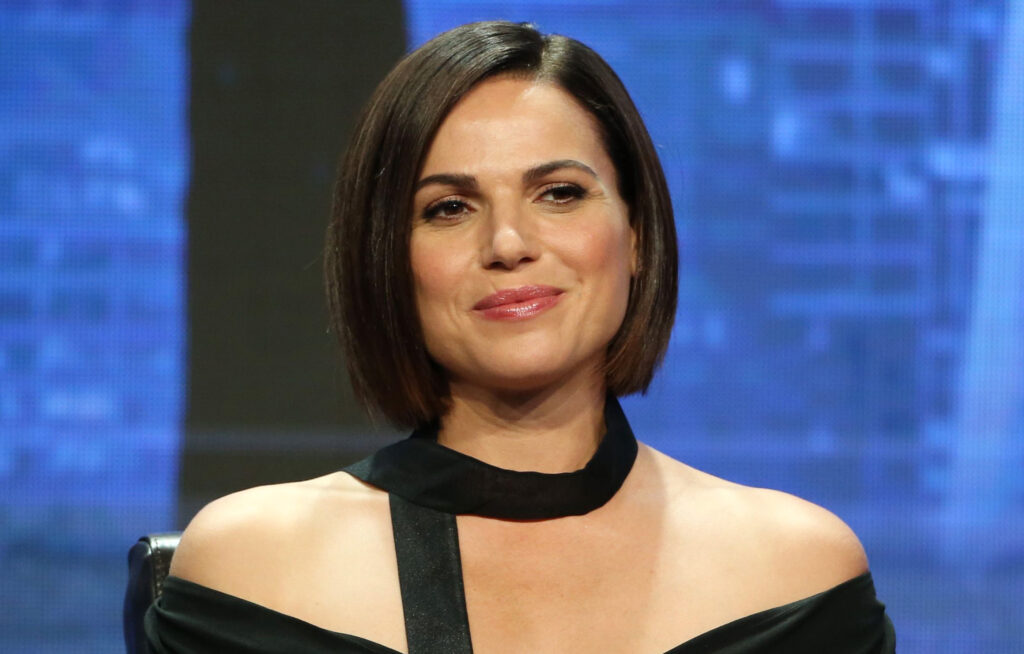 New York, Actress Lana Parrilla has opened up about her role in the second season of “Why Women Kill”.

“I play Rita in Why Women Kill season two. She is a sardonic wife, married to this elderly man, and she has waited long enough for her husband to die so she can live her best life,” Parrilla said.

“She’s the president of a gardening club that she rules with an iron fist and she spends most of her time perfecting her beauty and having this torrid affair with a handsome young buck!” she added.

The first season of the dark crime comedy show takes place in three different eras. The second season is around a main storyline, and takes place in 1949.

Parilla added: “When I watched the first season, I actually binge watched it twice, I really wanted to understand the show and the storytelling and also just the whole look of the show. This is very different because what we are doing on this show is the classic film noir style from the 1940s. So, it’s going to have a different feel from the first season.”

“From the sets coming back to real life, it is a weird transition, like when you go from a set in 1949 and you look up at your crew and everyone is wearing a mask. That’s a bit disorienting. It just kind of snaps you back into reality,” she said.

Parilla said it is fun stepping into a time machine and going back to 1949 and experiencing the fashion and the language of the time, which is prevalent on the show.

“Marc Cherry did an excellent job bringing in that kind of dialogue, like ‘Aw Geez!’ and things that they would say back then. The most upsetting thing was coming back home and looking at my own closet and looking at the clothes and seeing how drab everything looks! I’m so over my own fashion,” said the actress, who is known for her roles in films like “Frozen Stars” and “The Tax Collector” among others.