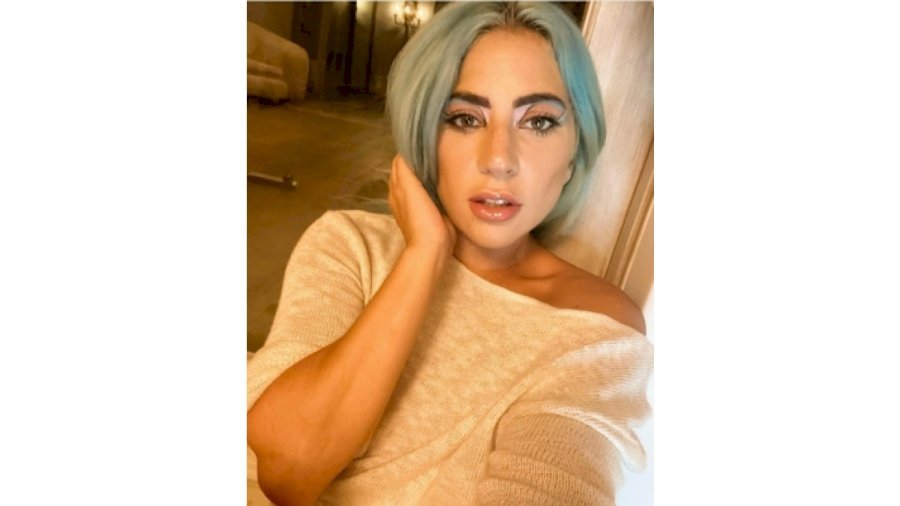 New York : Lady Gaga’s ‘Born This Way’ album, released in 2011, returns to the top 10 of Billboard’s Top Album Sales chart for the first time in over a decade.

The set re-enters the list at No. 10 thanks to the September 3 release of the CD and cassette editions of the album’s special 10th-anniversary reissue. In the week ending September 9, ‘Born This Way’ sold 5,000 copies in the U.S. (up 5,251 per cent), according to MRC Data. It sold about 100 copies in the week previous as reported in Billboard.com.

‘Born This Way’ was originally released on May 23, 2011, and debuted at No. 1 on the June 18, 2011 dated chart. It was last in the top 10 on the July 23, 2011 list. The album was reissued on June 26, 2021, via digital retailers and streaming services with six additional tracks by other artistes covering the album’s songs. The CD and cassette editions of the reissue followed on September 3, while a vinyl LP release is expected on December 10.

‘Born This Way’ was Lady Gaga’s second full-length album that explored electronic rock and techno-pop and sold more than one million copies in its first week.

In 2012, she founded the Born This Way Foundation, a non-profit organization aiming to empower youth, improve mental health, and prevent bullying.