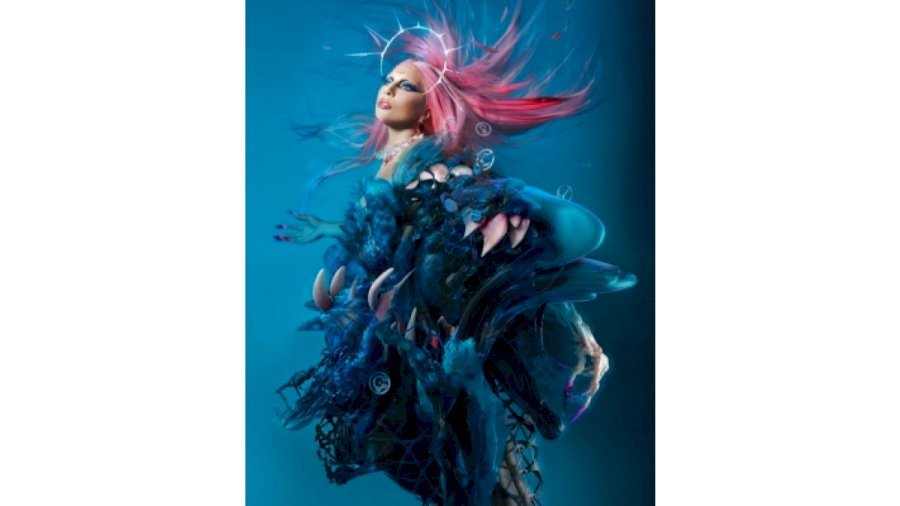 The pop star took to Instagram to make the announcement of her new album along with the levitating blue photo.

She wrote, “Pain is a Sine. #DawnofChromatica I invite you to dance to this album in celebration of young artistes all over the world. Artistes who see the world, feel the world, and put that feeling into something bigger than all of us: music. All love, LG xx.”

‘Dawn of Chromatica’ is released via Interscope Records.

The new project, produced by Gaga’s Chromatica collaborator BloodPop, features a bevy of artistes offering their own versions of tracks such as ‘Rain on Me’, ‘Stupid Love’, and many more. Among the artistes included are Charli XCX, Rina Sawayama, Arca, Pabllo Vittar, Ashnikko, Shygirl, Dorian Electra, LSDXOXO, Bree Runway, A.G. Cook, and more.

‘Dawn of Chromatica’ isn’t the only Lady Gaga album that fans can look forward to in 2021. Earlier in August, Gaga, also known as ‘Mother Monster’, announced that she and Tony Bennett would be reuniting with another album of jazz standards, this time paying tribute to Cole Porter, titled ‘Love for Sale’, due out October 1, 2021, according to Billboard.com.