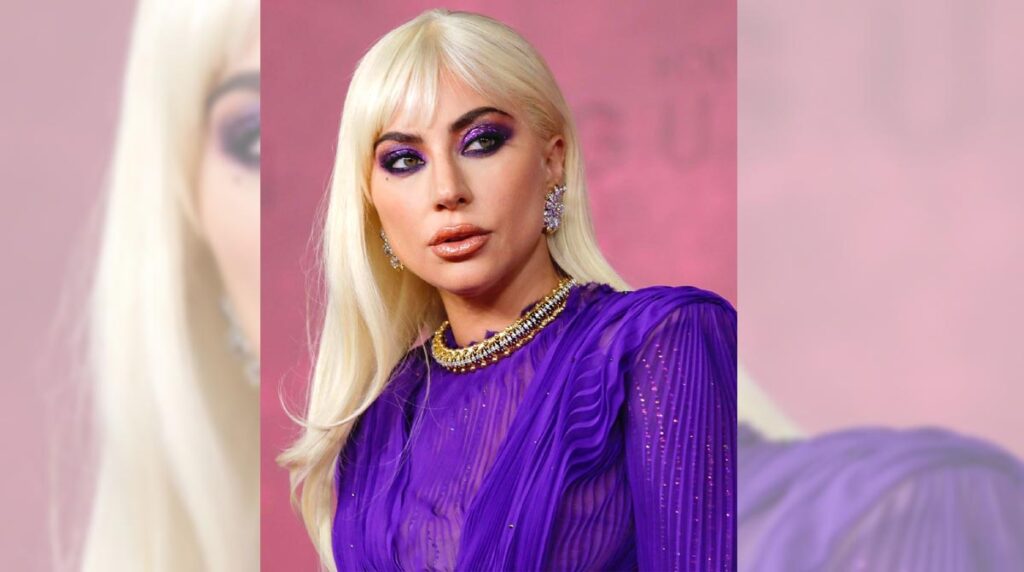 Los Angeles : A dialogue by singer-actress Lady Gaga from her upcoming film ‘House Of Gucci’ has already become iconic.

As soon as the first trailer was released in July, footage of Gaga as Patrizia Gucci reciting ‘Father, Son and House of Gucci’, while making the sign of the cross, became viral on the Internet, reports variety.con.

It turns out the line was an ad-lib by Gaga.

“I would do it in the trailer all the time,” she said, while slipping into an Italian accent, on Thursday night at the Los Angeles premiere of the film at the Academy Museum of Motion Pictures.

“I was doing it in the trailer and then something about that scene when we were doing it felt right. We did it, and it is a testament to Ridley Scott as a director because he uses the stuff. He uses the creativity. He uses the love.”

Screenwriter Roberto Bentivegna shared: “That was Gaga the ad-libber at work. It is iconic. Amazing. There was so many great ad libs that did not make the cut. That was certainly a great one. They just had such a great time riffing.

“I think that some writers might feel like their words are precious and everything has to be respected, but for me it was joyful. It was like they’re feeling it. It is like music. It is like they are jamming and the melody is taking them to this awesome improvisation.”

“I was very flattered that they felt like doing that. Gaga said the hardest part of taking on the role of Patrizia was getting inside her head.

“The most challenging part was playing a murderer,” she said.

She added: “But I will say that after a lot of research, I realised that she knows she made a big mistake. And it was a lot of trauma that drove her toward this huge mistake that I know she regrets.

“So when you go see ‘House of Gucci’, you will not watch a movie about some sexy, gold-digging murderess, you will watch a real woman fall in love and fall apart.”

She added: “I can’t wait for people to go out into theaters and see this movie because it is so fun. So fun. And it looks like it is going to be really dramatic. It is but it is dramatic and funny and comedic.”

When described the film as ‘delicious’, Gaga could not agree more: “It’s yummy. Yum, yum, yum.”

Meanwhile, Gaga also reiterated her support for pop singer Britney Spears after recently celebrating the end of her conservatorship in an Instagram post.

Gaga said that she would love to work with Spears: “I love all of Britney’s works. I can not just name one (favourite). I mean, Oops!I Did It Again,” is of course one of my favorites.” 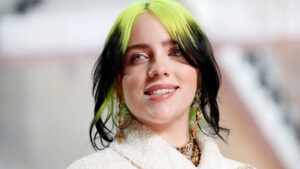 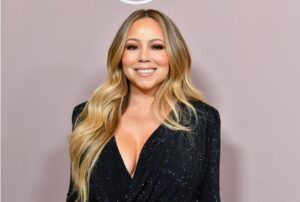