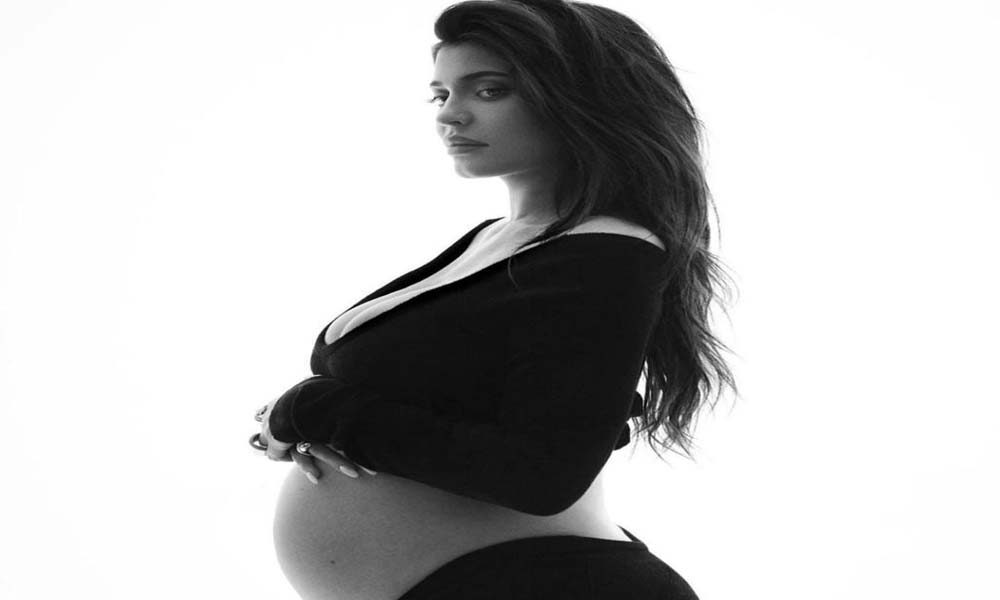 Los Angeles : Reality TV personality and make-up mogul Kylie Jenner, who is expecting her second child with Travis Scott, with whom she already has three-year-old daughter Stormi, and amid speculation she has already given birth, the soon-to-be mother-of-two suggested that’s not the case.

She captioned a snap of the sugary snacks on her Instagram Story: “I told @krisjenner I was craving krispy kremes and woke up to this.”

Last month, a source revealed that Kylie and Travis, 30, have been “leaning on each other” as they prepare for the arrival of their second child, reports femalefirst.co.uk.

The loved-up duo, who split in 2019, before rekindling their romance last year, have been spending lots of time together and the rapper is trying his best to be as supportive as possible.

A source said: “Kylie and Travis have been laying low at home together, getting final preparations together for the arrival of their baby.

“Travis has been very supportive the entirety of the pregnancy, but now he’s spending even more time with Kylie as a family.”

The ‘Keeping Up with the Kardashians’ star, who is the founder and owner of the Kylie Cosmetics brand – has been “really enjoying this time with her family”.

Kylie spent quality time “hanging out with Stormi” and looking after her business interests from home.

The insider added: “Kylie truly loves nothing more than being at home, running her business and hanging out with Stormi.”

Kylie confirmed her pregnancy on Instagram in September, after rumours first emerged in August.

She posted a video featuring her positive pregnancy test and a behind-the-scenes look at her undergoing an ultrasound scan.

The video clip also featured Kylie’s mom, Kris, being given photos of her scan results and then being overcome with emotion as she realised that her daughter is expecting another baby.

Later in Kylie’s Instagram post, she is seen cradling her growing baby bump and celebrating the news with the rest of her family.