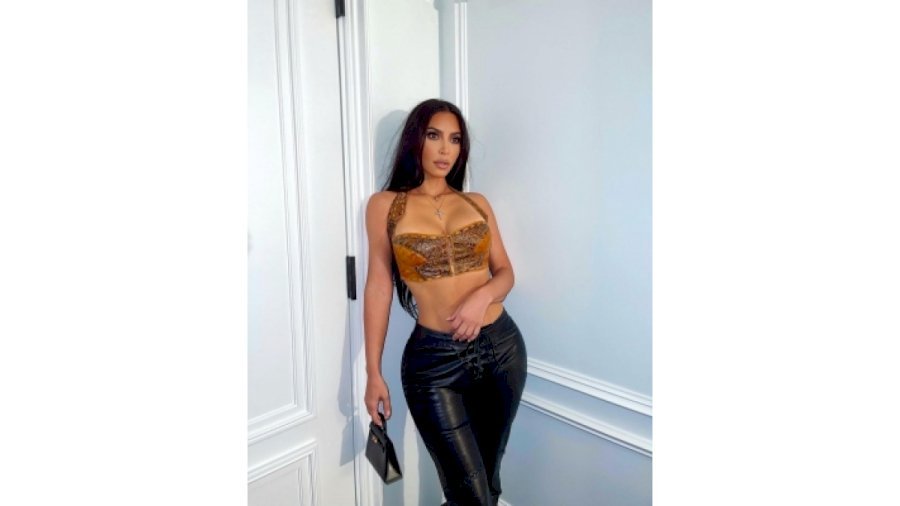 “University of Arizona single-handedly stopped me from turning into a wild party girl. I remember visiting Kourt on campus and being her designated driver. I hated all of the wild parties so much that I stayed home and never wanted to drink or party EVER…” Kim wrote on Instagram, reports femalefirst.co.uk.

“So thank you U of A. I was never a student there but u shaped my life more than you know.”

Three years ago, Kim had shared that she had a “wild phase” and said she took ecstacy when she married producer Damon Thomas in 2000, and when she made her sex tape with Ray J three years later.

She said at the time: “Like, everything bad would happen… I definitely went through a wild phase, I would say in my late teens. I’m not like that anymore. But I still have fun — don’t get it twisted, I’m always the life of the party.”

An insider revealed shortly after that Kim “definitely does not do drugs and hasn’t for years — and even then she barely dabbled”.