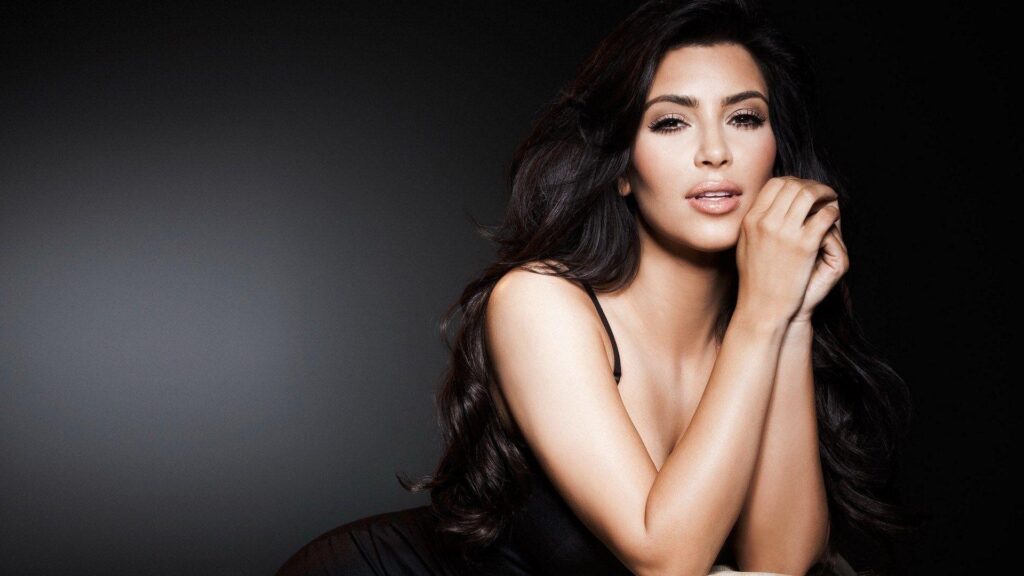 She says she can continue discussing work even when Kris switches off her role from manager to mom and has a drink.

“I’m a workaholic, I can talk work way more than she can,” said Kim Kardashian, on her work relationship with Kris as guests on Idris and Sabrina Elba’s audio show.

The mother-daughter duo talked about their experiences in life, business, family, and their television show “Keeping Up With The Kardashians”.

While talking about their popular television reality series, Kim said she respects everyone equally. She said that it was clear from day one that the whole family has the same hours, so they would be paid equally. “I made sure each of us got paid the same,” said Kim on the tricky aspects of working with family.

She said that the family has always celebrated each milestone together, as a family. Kim relived the moment when she introduced her family in the first season and how, at that moment, she knew she was nothing without them.

The Elbas’ show “Coupledom” is available on Audible.