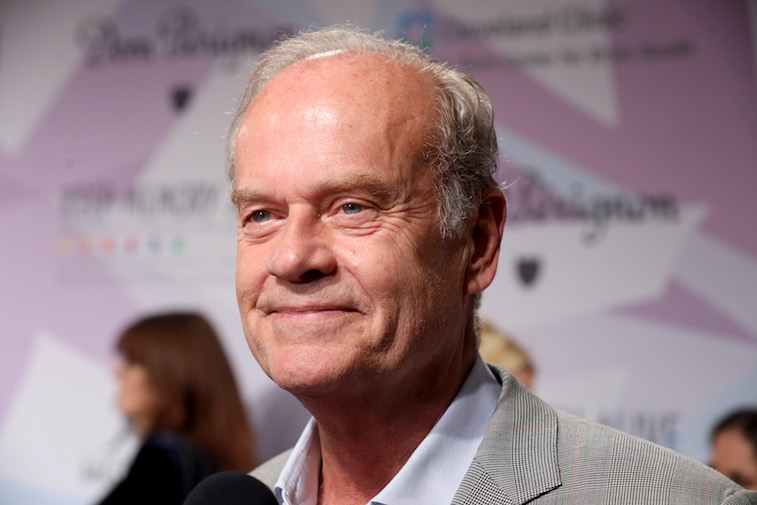 The project, which will begin shooting in Malta in spring 2022, will be introduced to buyers at next week’s virtual American Film Market, reporys variety.com.

An official description for ‘No Way Up’ calls the film a “rollercoaster combination of disaster movie and survival thriller, as characters from very different backgrounds are thrown together when the plane they’re travelling on crashes into the Pacific Ocean.”

When the airliner comes to rest perilously close to the edge of a ravine with the surviving passengers and crew trapped in an air pocket, a nightmare fight for survival ensues with the air supply running out and dangers creeping in from all sides.

The film will be directed by Claudio Fah from a screenplay by Andy Mayson.

Fah, whose credits include ‘Northmen – A Viking Saga’, as well as two films in the Sniper franchise for Sony, just wrapped production on season 4 of Swiss crime series ‘Wilder’.

Will Clarke, Andy Mayson and Mike Runagall will produce for Altitude, who are currently in production on ‘Butcher’s Crossing’, starring Nicolas Cage.

Other producers will be BAFTA award winner Annalise Davis (‘Up There’) and Molly Conners (‘Birdman’).

“‘No Way Up’ is a gripping story of survival in the extreme,” said Fah.

Fah added: “A rollercoaster ride filled with suspense and thrills, with a group of wonderfully crafted characters who are driving this story, overcoming seemingly insurmountable obstacles. To bring them to life with a cast of this calibre is a wonderful opportunity.”

Runagall, managing director of Altitude Film Sales, added: “As we continue to further our own production ambitions, we’re thrilled to bring this arresting and highly commercial project to worldwide buyers.” 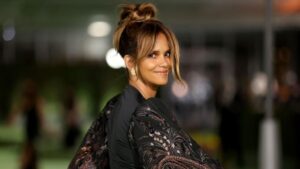