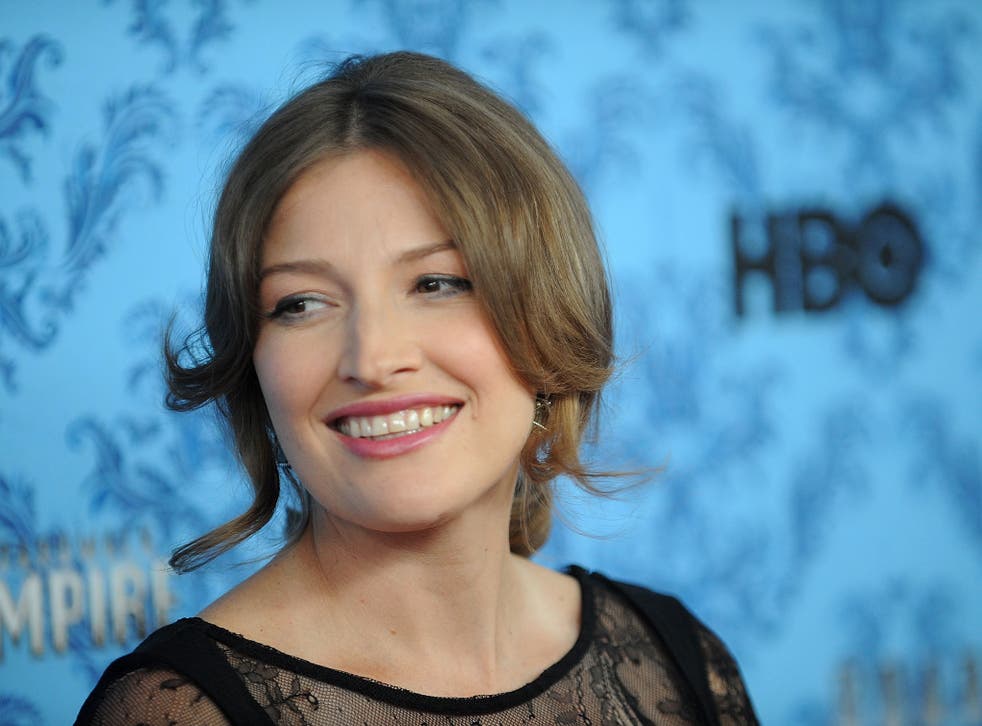 Los Angeles, Actress Kelly Macdonald will be part of the upcoming English version of the popular French series “Call My Agent”. She will be playing an exaggerated version of herself in the upcoming series.

Helena Bonham Carter and Olivia Williams are also part of the series, according to the Daily Mail newspaper’s Baz Bamigboye column. John Morton, who is making the show, said he found the task challenging.

“I’m thrilled, startled and daunted to be given the chance to re-create such a wonderful show as ‘Call My Agent!’ for an English language audience,” said Morton, according to femalefirst.co.uk.

Meanwhile, the original show’s fourth season was touted to be the last one but there are reports of a fifth season being helmed as a film.