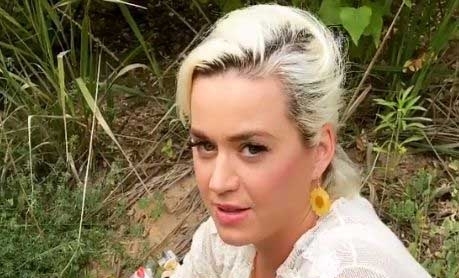 Los Angeles,  Pop star Katy Perry is unfazed by Luke Bryans jibe at her leg hair. The mother of one has shared a video on Instagram Story, of country music star Bryan trolling her about leg hair.

In the video, Bryan is seen telling Perry what she looks like on the set of “American Idol”.

“I know you’re a mom and everything, but we gotta do something about this leg hair,” Bryan tells Perry.

Perry, who appears to be the one holding the camera, then showed her unshaven leg.

“No, I don’t got time!” Perry yelled at her fellow “American Idol” judge, though her face remained unseen. Citing her busy schedule as a working mom, she said: “I’d rather cuddle with my daughter!”

Bryan tried to stress his point by saying: “It is literally…,” but Perry cut him off by saying, “Yeah!” She even added a #MOMSKNOW hashtag to emphasise her case.