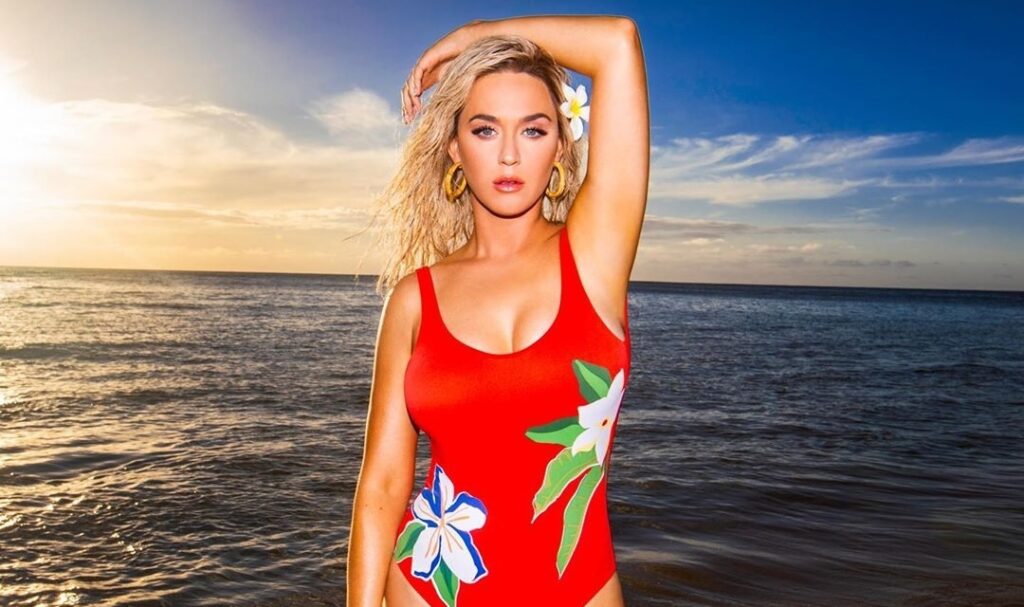 Los Angeles,  Pop star Katy Perry, who revisits her teenage years in her new “Electric” video, says she would have liked her early life to have been less about the opposite sex.

“I stumbled, I fell, I made mistakes. I learned from all of it. But I was pretty boy crazy. I think I was always searching for real love and true love,” Perry tells PopSugar, according to a report in aceshowbiz.com.

Talking about what she would tell her younger self if she could hop in a time machine, she said: “Lose some time to be emotional about the boys… I’d say, ‘Don’t worry, keep swinging, make mistakes. Don’t read the comments. Don’t scroll down on the comments, and know how to separate real life from internet life. And boys aren’t mature until they’re 35, at least’.”

Perry now has her family with fiance Orlando Bloom, and welcomed her first child in 2020. She described giving birth as “the greatest gift of all”.

She also credited Bloom for supporting her in terms of balancing a busy work life and her newborn daughter.

“I have an incredible fiance who has done this before. He has a 10-year-old son. So, he’s been amazing, and we’re so in love and we’re so grateful.”