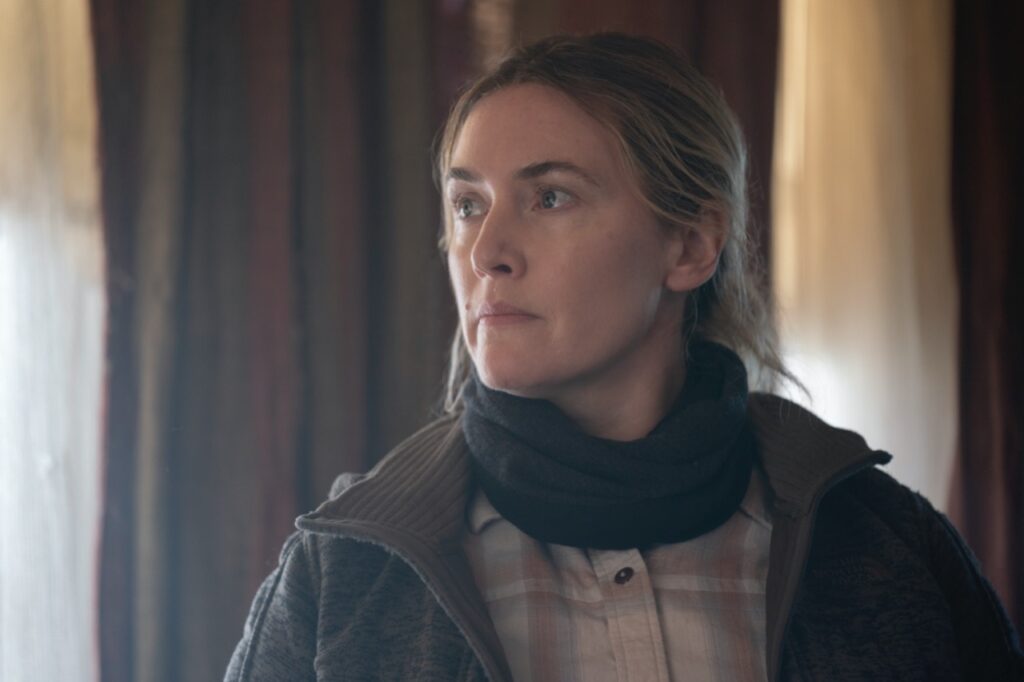 Los Angeles, Oscar-winning actress Kate Winslet has shared that she fought to retain an intimate scene in the limited series “Mare Of Easttown” that shows “a bulgy bit of belly”, because she wanted a realistic portrayal of a middle-aged lady having sex.

The actress said her role is “a fully functioning, flawed woman with a body and a face that moves in a way that is synonymous with her age,” reports dailymail.co.uk.

“I think we’re starved of that a bit,” she said of the scarcity of realistic female bodies on film and television during an interview with the New York Times.

Acknowledging her “unglamorous” appearance in the show, she said she turned down director Craig Zobel’s offer to cut out “a bulgy bit of belly” from the scene for which she filmed the scene with Guy Pearce.

“Don’t you dare,” she recalled telling him after he assured her the angle wouldn’t air.

She said that she raised eyebrows for sending back the promo poster twice “because it was too retouched” and she knows how “many lines” she really has by the sides of her eyes.

The 46-year-old actress also shared that her “days are getting a little bit numbered of doing nudity”.

“I’m just not that comfortable doing it anymore. It’s not even really an age thing, actually. There comes a point where people are going to go, ‘Oh, here she goes again,” she said.