Los Angeles: American rapper Kanye West has tweeted a video of a Grammy Award in a commode, with someone urinating on the trophy. The video tweet comes at a time when West is engaged in a battle with record labels to retrieve rights to his music.

“Trust me… I WON’T STOP,” West captioned the clip, while referring to his fight to get ownership of his music.

In the string of tweets, the 43-year-old rapper also posted several images of what he claimed were his 10 contracts with Universal Music.

“Here are my ten Universal contracts… I need every lawyer in the world to look at these,” he wrote.

He also claimed that Universal “wont tell me what my masters cost because they know I can afford to buy them”.

“When you sign a music deal you sign away your rights,” said West in the past, adding: “Without the masters, you can’t do anything with your own music. Someone else controls where it’s played and when it’s played. Artists have nothing (except) the fame, touring, and merch.”

Meanwhile, sections of the music fraternity are outraged by West’s video.

Songwriter Diane Warren tweeted: “How vile and disrespectful of U. This was given to U by your peers out of respect for your work and U r literally pissing on them. I’ve won one Grammy and I’m forever grateful and humble that my peers found me worthy of it.” 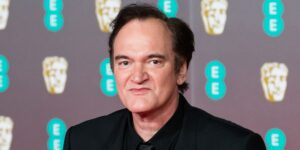 Quentin Tarantino hints that he could direct ‘Kill Bill 3’ 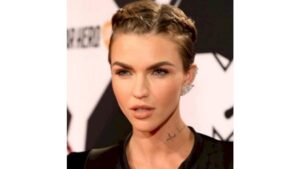 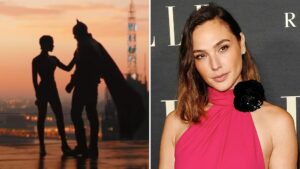