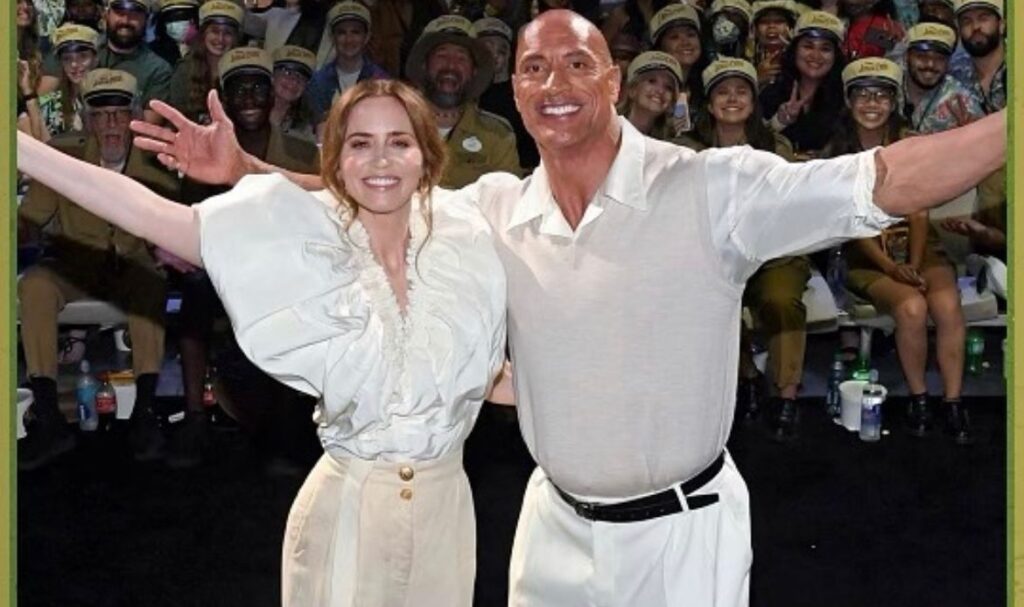 Johnson shared his excitement on Twitter by commenting: “ALL ABOARD Mahalo to our buddy @Borys_Kit for breaking the big Jungle Cruise sequel news!!! This is going to be FUN! Oh and cheers to Jungle Cruise just crossing $100M at the domestic box office.”

‘Jungle Cruise’ opened July 30 to more than $35 million at the domestic box office and more than $30 million in Disney+ Premier Access in its first three days, according to the studio.

Even with the challenges due to the global outbreak of Covid, the movie has remained a top box-office draw, and its fifth weekend of release saw a drop domestically of only 21 per cent.

The movie, which was in development for more than 15 years before finally making its way to the screen, is based on the popular Disneyland attraction, where it was one of the original rides when the theme park opened in 1955.