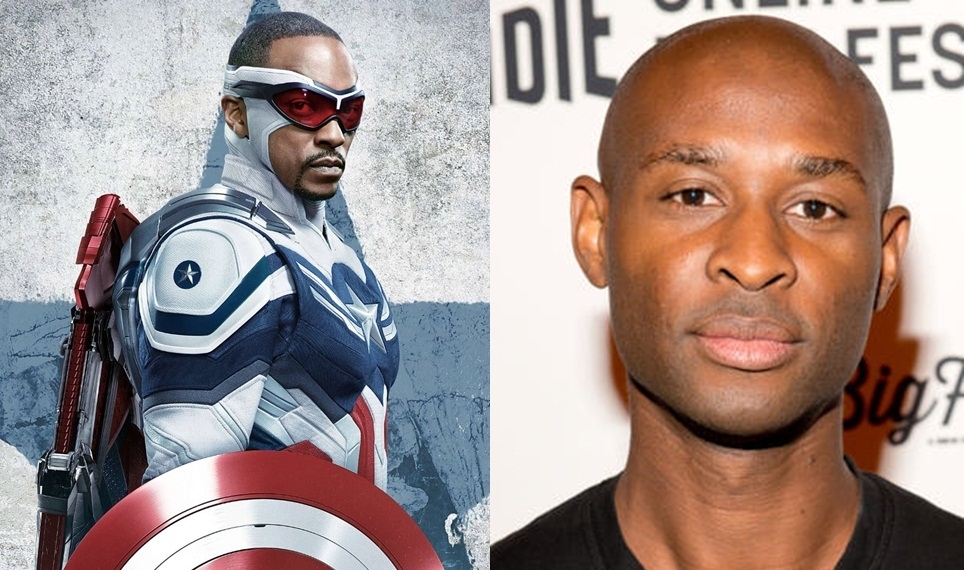 Los Angeles : The fourth film of the superhero series ‘Captain America’ is set to roll the camera under the wings of director Julius Onah, who is known for his work on ‘The Cloverfield Paradox’ and ‘Luce’.

The movie, which will star Anthony Mackie, will build on the events from the 2021 OTT series, ‘The Falcon and the Winter Soldier’, reports ‘Variety’.

That show’s creator and head writer, Malcolm Spellman, is writing the screenplay with Dalan Musson, a staff writer on the series. As per ‘Variety’, on the show, Mackie’s Sam Wilson struggles to accept the mantle of Captain America that Steve Rogers (Chris Evans) gave him at the end of 2019’s ‘Avengers: Endgame’ ultimately learning to accept the title and the cultural weight that comes with it.

‘Variety’ further states that the film does not yet have an official title or release date, but expectations are high that Marvel Studios could announce both later this month at San Diego Comic-Con, where the studio will be presenting for the first time since 2019 after SDCC was cancelled in 2020 and 2021 due to the pandemic.

It’s also unclear who else from ‘Falcon and the Winter Soldier’, including Sebastian Stan’s Bucky Barnes (aka the Winter Soldier), Wyatt Russell’s John Walker (aka US Agent), Emily VanCamp’s Sharon Carter (aka Power Broker) or Julia Louis-Dreyfus’ Valentina Allegra de Fontaine, would be joining Mackie in the film.