Los Angeles: Actor Johnny Depp has put in a request to delay the $50 million defamation trial because it overlaps with his shooting schedule.

Depp has requested that hearing in his lawsuit against former wife Amber Heard be pushed, because the dates clash with his filming schedule of the upcoming “Fantastic Beasts 3”, reports a website.

Shooting of the David Yates-directed film was put on hold due to the Covid-19 pandemic. With conditions improving in London, production is expected to resume in October and possibly end by February. The new schedule is in conflict with the trial dates, set to run from January 11 to 28, 2021.

“When the Court set the current trial date in this case, Mr. Depp understood that Warner Bros. planned to shoot ‘Fantastic Beasts 3’ in London long before January 11, 2021. Covid-19 disrupted the studio’s plans, causing repeated postponements. With conditions in London having improved somewhat, Warner Bros. has now set a shooting schedule that conflicts with the trial date in this case,” read the court document.

On August 21, the actor requested that the trial be postponed until sometime between March and June 2021.

In 2019, Depp had filed the defamation suit against Heard for a 2018 op-ed piece, where she wrote about sexual and domestic violence.

The document also revealed that the actress has agreed to meet up on September 11 to discuss the delay. 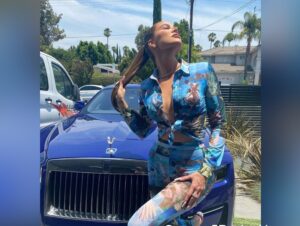 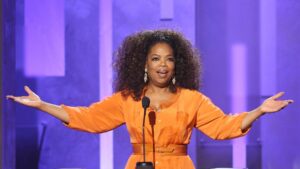