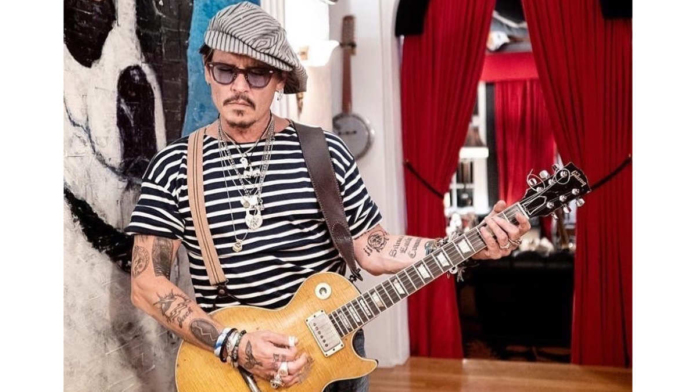 Depp was seen addressing these issues during a press conference at the San Sebastian Film Festival.

Depp said it was a “complex situation” because it “can be seen as an event in history that lasted for however long it lasted, this cancel culture or this instant rush to judgement based on essentially what amounts to polluted air that is”, he let out a gust of breath, “exhaled”, reports variety.com.

On whether or not he feels safe in such an interconnected world, Depp replied, “yeah, I do”, followed by several false starts before contradicting himself.

“The various movements that came out with, I’m sure the best of intentions.”

Trailing off again while, presumably, looking for the right words, he shifted a bit, expressing that in his opinion: “It’s so far out of hand now that I can promise you that no one is safe. Not one of you. Not one of you as long as someone is willing to say one sentence. It takes just one sentence and there is no more ground. The carpet has been pulled.”

Depp and his former wife and actress Amber Heard, are embroiled in the fallout of a very public split.

Depp is currently suing Heard after she wrote a 2018 op-ed in about being a survivor of domestic abuse.

She didn’t name Depp but she accused him of domestic violence after their 2016 divorce.

Earlier in November 2020, Depp lost a UK libel case against the publisher of the British tabloid, The Sun, that alleged he was a “wife beater” in a 2018 article.

The judge ruled that the words were “substantially true”.

In San Sebastian, the actor said it’s not just him that it happened to.

“It’s not just me this has happened to,” he said, alluding to but not directly stating what it was that happened to him.

“It’s happened to a lot of people. This type of thing has happened to women, men and children who have suffered from various types of unpleasantries and they sadly, at a certain point, begin to think that it’s normal.

“I believe that if you are armed with the truth, then that’s all you need,” he continued.

“It doesn’t matter if a judgement has taken some artistic license,” he chuckled, perhaps referencing his unsuccessful bid to overturn a judge’s ruling in his UK libel case.

Finishing his answer, he pleaded with the assembled press and those watching online, “When there is an injustice, whether it’s against you or someone you love, or someone you believe in, stand up, don’t sit down. Don’t sit down on ’em, they need you.” 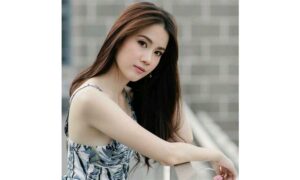 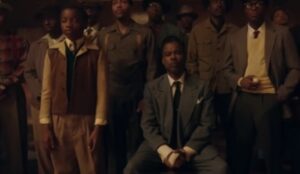 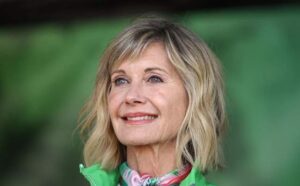