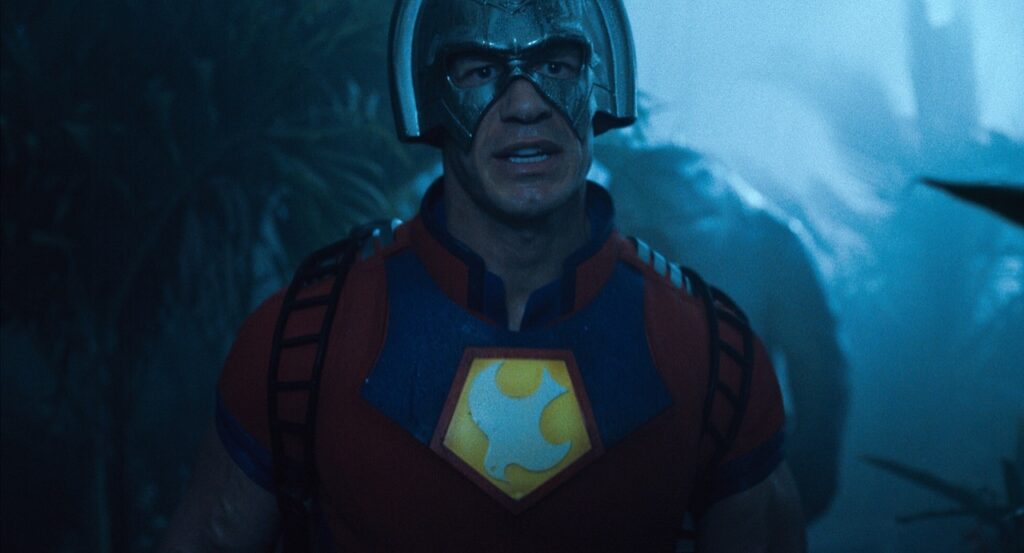 Los Angeles,  Hollywood star John Cena has shared what drew him to do the film “The Suicide Squad”. The former WWE champion said it was because of the filmmaker James Gunn he wanted to feature in the movie.

Cena said: “James Gunn, 100 per cent. I admire him. I admire his work and his ability to tell stories. I was flat out completely impressed with what he did with the Guardians universe, making a group of unknowns not only known, but beloved. I got to meet him and understand his storytelling process even more before we started.”

“I didn’t care if he was doing a superhero movie, or a period piece, a comedy, a war movie. He’ll tell you that The Suicide Squad’s probably all three,” he added.

Talking about what it was like working with such a diverse ensemble cast, Cena said: “I’d be speaking for James, but I don’t think that’s done intentionally. I think he just searches out people that are going to help him fulfil his vision. That’s a tough question to answer because once again, perspective is everything. I just think that those things should be a given, rather than a luxury.” 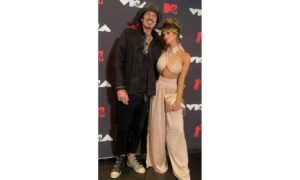