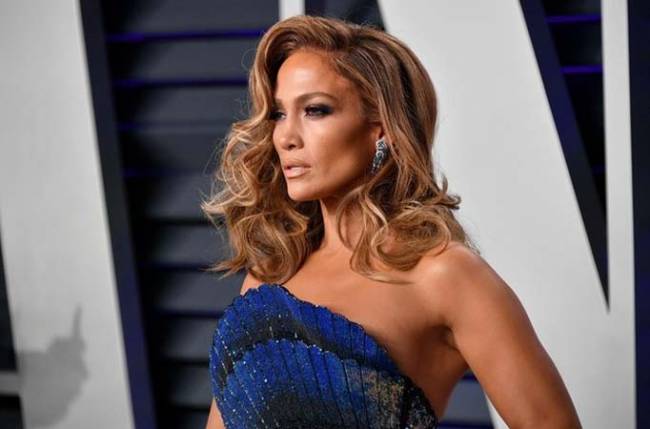 Los Angeles,  Latina pop superstar Jennifer Lopez on Friday shared that her 2002 album “This is me… Then” is her favourite among all the albums she has ever done so far.

Lopez posted a clip on Instagram featuring all the music videos from the album including the hit number “Jenny from the block”.

“All of my albums are very special to me, but This Is Me… Then is my favorite album I’ve ever done – so far! I know a lot of you have heard me say that before, so in honor of my #JLovers helping it re-enter the album charts AGAIN after 19 years – here is a lil #TBT #ThisIsMeThen,” she wrote as caption with her post.

“This Is Me… Then” was her third studio album, released in November 2002. Her relationship with Hollywood star Ben Affleck reportedly served as her primary inspiration for the album.

Lopez recently broke off her engagement with former baseball player Alex Rodriguez after about two years. Shortly after the split, she was spotted with Affleck in Montana. 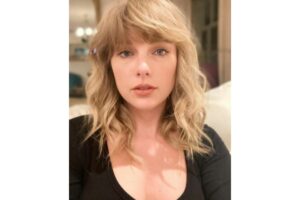 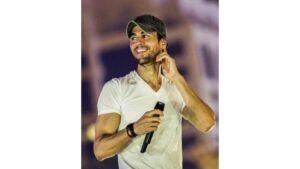 Enrique returns with FINAL after 7 years 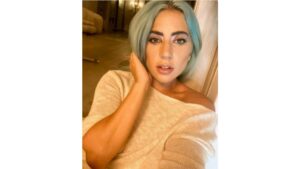