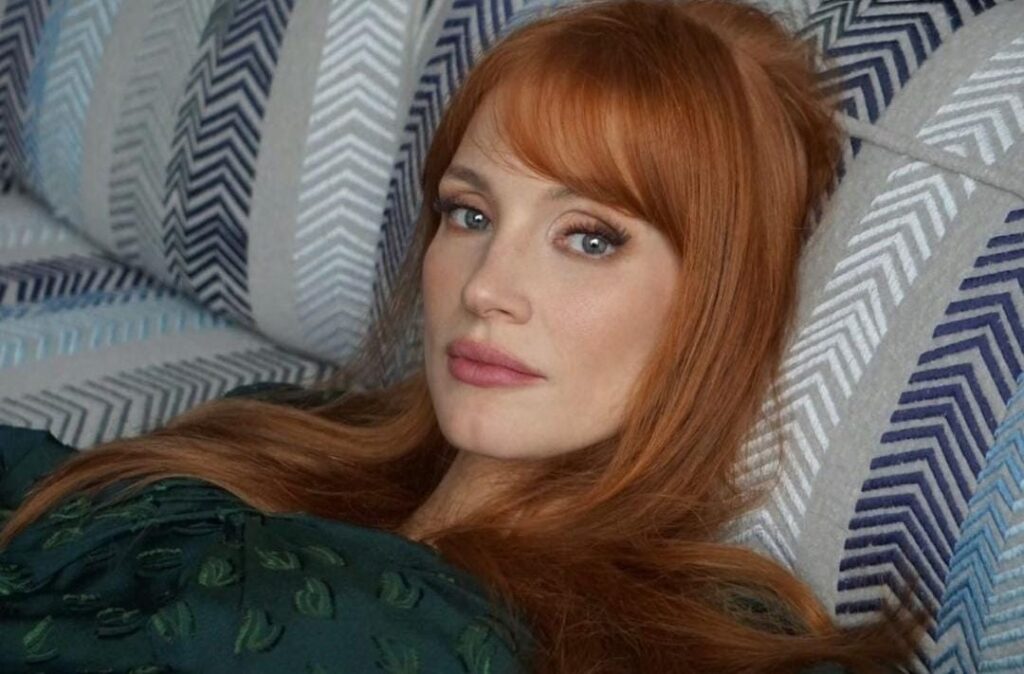 Los Angeles : Actress Jessica Chastain was keen to work with filmmaker David O. Russell on his 2014 movie ‘American Hustle’ but she had a scheduling clash and was forced to say no to the project, with the role eventually going to actress Jennifer Lawrence.

“There’s so many parts where like, ‘Oh, so-and-so is going to do this.’ And then they fell out. Or I was going to do this and I fell out, so then this person jumps in,” Chastain said on Josh Horowitz on his ‘Happy Sad Confused’ podcast.

“It happens all the time and we never talk about it because you don’t want the articles out there like, ‘Imagine this person doing it.’ I’ll give you one. I love David O. Russell. Love, love, love, and I’ve always wanted to work with him. And I got offered ‘American Hustle’, the Jennifer Lawrence part.”

“I wanted to do it. It conflicted with Liv Ullmann and ‘Miss Julie’. I had been attached to that for a long time and I worship Liv Ullmann. So I had to say like, ‘Sorry, there’s conflict.’ And it didn’t work out.”

The actress went on to work with Liv again on her latest project ‘Scenes From a Marriage’ so she thinks things worked out for the best, particularly because she did a great job playing Rosalyn Rosenfeld, the wife of Christian Bale’s conman character Irving Rosenfeld, in ‘American Hustle’, reports femalefirst.co.uk.

She added: “That’s why I share that story, because honestly, she’s like a goddess to me and I worship her. Everything happens for a reason because Jennifer was also way better than I ever would’ve been in that part.”