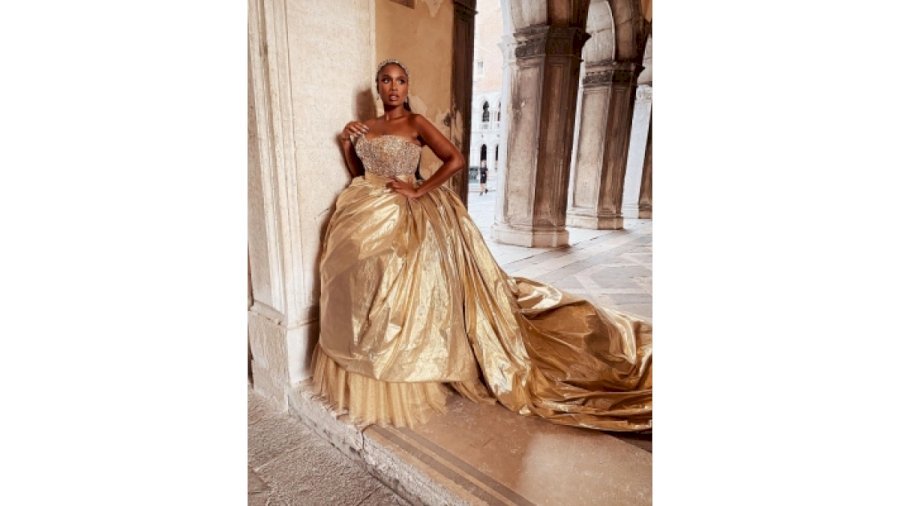 Los Angeles : Actress Jennifer Hudson, who starred as Grizabella in ‘Cats’, feels that the 2019 movie was “misunderstood”.

‘Cats’ is a musical fantasy film based on the 1981 Tony Award-winning stage musical of the same name by Andrew Lloyd Webber, which in turn was based on the poetry collection ‘Old Possum’s Book of Practical Cats’ by T.S. Eliot.

“I loved that you asked about Cats! You know what? I think it was a bit overwhelming,” Hudson told Total Film, reports femalefirst.co.uk.

She added: “It’s unfortunate that it was misunderstood. I think later down the line, people will see it differently. But it is something I am still very proud of and grateful to have been a part of. Yeah, I got to be Grizabella the Glamour Cat!”

Hudson had earlier shared that the ‘Cats’ live-action movie is “something really special”.