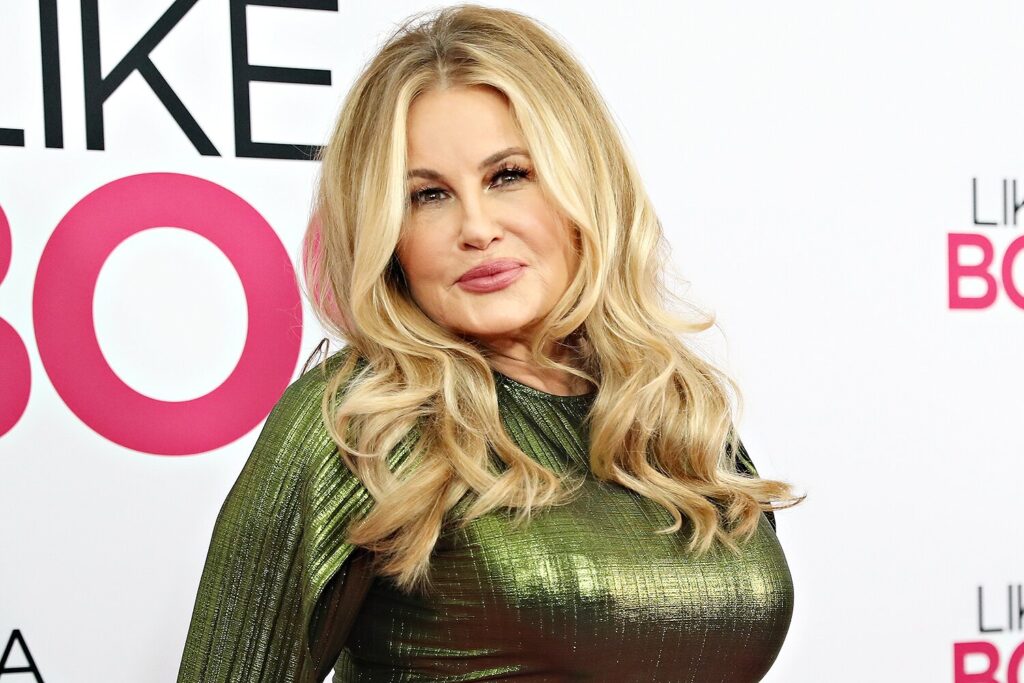 Los Angeles : Actress Jennifer Coolidge has said that she was eating herself to “death” and put on “between 30 to 40 pounds” amid the COVID-19 pandemic.

The ‘Legally Blonde’ star has opened up about her “excessive” comfort eating during the global health crisis, and how she didn’t want to film after over-indulging on Vegan pizzas, reports femalefirst.co.uk.

She said: “I just didn’t want to be on camera that fat because of my excessive eating during COVID. I thought we were all going to die, I really did, so I was just eating myself to death. Vegan pizzas, sometimes five or six in a day.”

The 60-year-old actress said that she even contemplated declining her part in ‘White Lotus’ because she didn’t want to be chunky on screen.

However, fortunately, a good friend made her see sense.

She continued: “I’m fat right now. And she said, ‘Jennifer this is all you have! What the f***?’ She was like, ‘These opportunities don’t come around, you idiot!’ We all need these friends.

The actress added: “A lot of actors make huge mistakes, I don’t know why, we want a great moment to happen but then when it comes along we somehow talk ourselves out of it, I think that’s very typical of an actor, to screw it up for themselves but I had a great friend that stopped me from doing that.”

Coolidge, who plays Tanya McQuoid in the min-series, said she always felt she was “pudgy”, and none of her castmates batted an eyelid about her added quarantine pounds, and she would have regretted not being in the show.

She added to Page Six: “I was always kind of pudgy anyway so what’s another 40 pounds. It’s all in our head. I’m just glad I had a good friend who talked me off the ledge and didn’t blow a really cool gig. If I had watched ‘White Lotus’ and realised I (could have done it) I would have jumped off a bridge.”