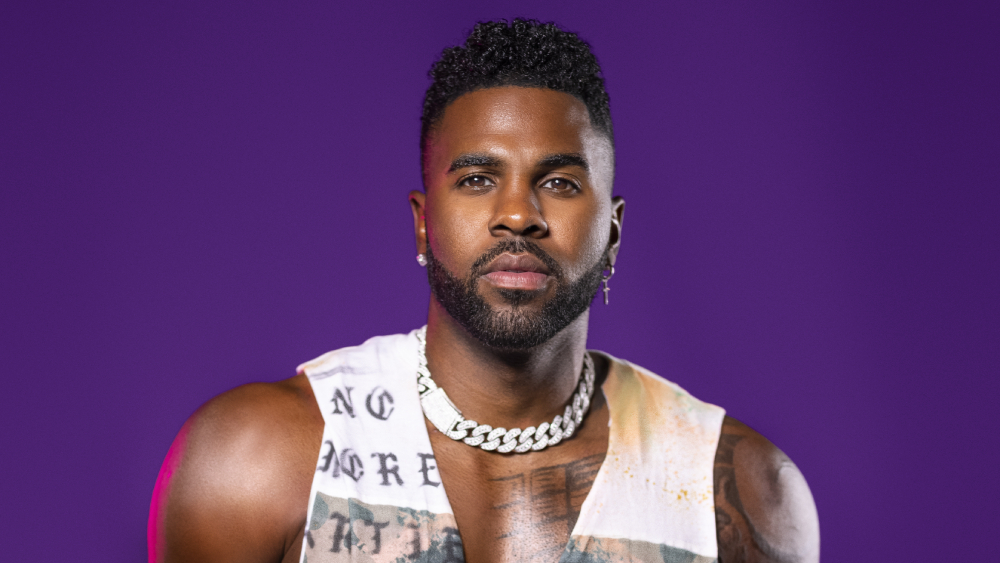 Los Angeles, American singer-songwriter Jason Derulo has opened up about his friendship with Hollywood star Will Smith. He says Smith gives life advice and that being able to have someone you look up to is great.

“Being able to have someone that you look up to is great. I think there’s nothing like it. When Will Smith says something, you want to make sure that you’re listening. He gives life advice. I take that and put it right. I grew up watching him,” said Derulo, on “The Drew Barrymore Show”.

“He’s been able to accomplish in different genres. It’s really unbelievable to have a friend that I can learn from all the time. We met on the basketball court,” the singer added.

Derulo reminisces about his time with Smith. “He had these little shorts on his high socks. I remember, we needed one more player, and I was like, I’ll take the old guy. He ended up being this crazy basketball player. He started to mentor me as a basketball player because that previous year, I didn’t make my basketball team. I asked if he would help me with my basketball and he was just in law school at the time,” he said.

“He would just help me with my basketball, that’s what it was at that time. Then, at one point, he tried to act. He had all these connections and he had little songs,” Derulo recalled.

He said that today they have a “lustrous empire” together.

“We flew out to New York to meet all of his connections. Door after door were shutting off but we kept at it. We learned together and we continued to build. You know what we have today, 13 businesses and a lustrous empire,” Derulo concluded on Barrymore’ show, which airs on Zee Cafe in India.