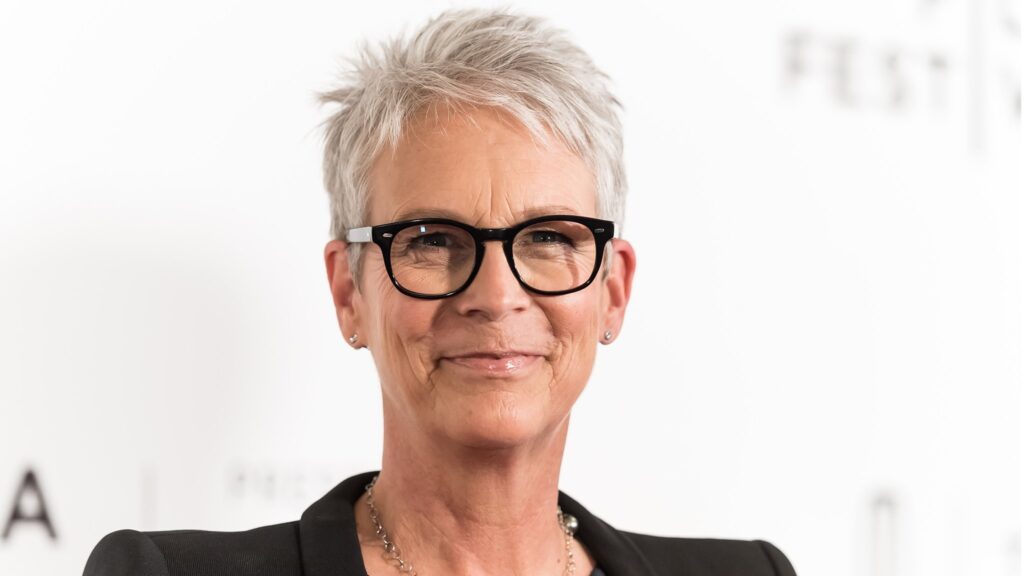 Los Angeles, Actress Jamie Lee Curtis has given a motivating response to Hollywood star Will Smith’s social media post saying he is currently in his “worst shape”, post-pandemic.

Curtis reinforced his positive message by reminding people to set their own realistic self-acceptance goal.

In a now-deleted Instagram post, Curtis, 62, shared an unedited photo of herself from an old More Magazine photoshoot alongside the 52-year-old Smith’s shirtless image, reports aceshowbiz.com.

“Acceptance of the way things are is the first step to any change,” she wrote alongside the picture.

She added: “My old MORE @_moremagazine story was both a testament to ‘The way things were for me’ as well as a way to show the artifice of magazine advertising and airbrushing but also a chance to look in the mirror and make some changes. None of us should be unhealthy. We ALL have fallen into bad habits.”

“The GOAL is self acceptance, self love. Realistic, attainable self acceptance. In recovery we say ‘compare and despair’, ‘nothing changes unless something changes’,” Curtis, quoted sayings she collected during her drug and alcohol addiction recovery.

She added: “MANY people don’t have the luxury of oodles of time and money to focus on their training. Mostly it should be a discussion starter.”

Near the end of her message, Curtis said: “Happy to be a part of an ongoing conversation and sell my four word self help book here! EAT LESS (BETTER), MOVE MORE!” She additionally tagged Will and included a hashtag that read “eat less move more.”