No Time To Die’s Lea Seydoux says Dr. Madeleine Swann’s relationship with James Bond is a ‘modern love story’ as 007 settles down for the first time. No Time To Die will open in the UK on November 12 and the US on

No Time To Die star Lea Seydoux has described her character’s relationship with James Bond as ‘a modern love story’.
The actress, 35, explained that fans will see a completely new side to the agent in the long-awaited 25th film in the series, as Bond settles down with Dr. Madeleine Swann after retiring from active service.
No Time To Die has been much anticipated by fans after it was delayed by seven months by the COVID-19 pandemic, and it is set to be Daniel Craig’s final appearance as the agent.
Speaking on the Official James Bond Podcast, Lea explained why it was so important to see Bond fall in love again after having his heart broken by Vespa in 2005’s Casino Royale. She said: ‘I think that it’s also because of Bond and we needed Madeline to tell Bond’s story I mean it was important to see Bond in love again because he had this relationship with Vespa but she betrayed him.
‘But this time I think she’s the real love in a way, I think it’s really the film is a love story it’s a story between the two of them so it’s very unusual for a Bond film to see James Bond in love right? And I think it’s quite modern in a way.
‘In this film it’s even more psychological and more emotional and I think that it’s something that Daniel as James Bond created with this character. 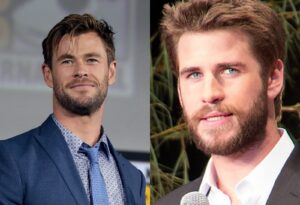 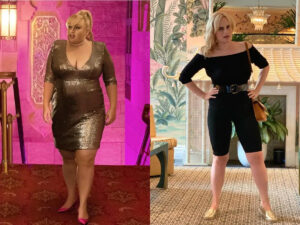 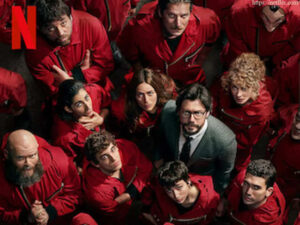