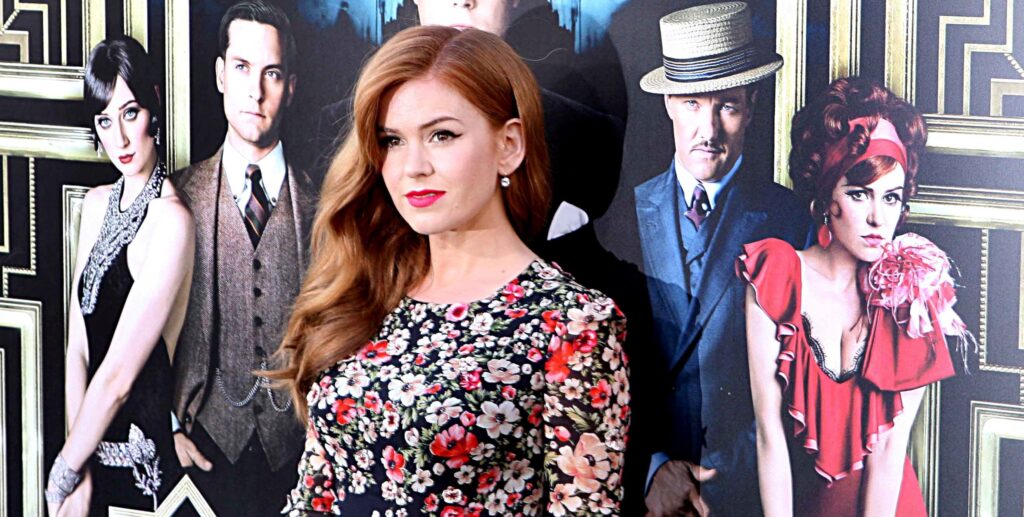 Hollywood actresses Isla Fisher and Leslie Mann have opened up about being married to funnymen. While Fisher’s husband is comedian Sacha Baron Cohen, Mann is married to comedian-filmmaker Judd Apatow.

Fisher replied that she and her husband play around and do silly voices.

“Obviously, there are serious moments, having little tiny people and trying to manage schedules but overall, yeah, yes I think comedy gets us through particularly at a time like now. I personally think there is no inappropriate time for comedy,” Fisher said.

She added that she is a big fan of comedy.

“I mean obviously there are inappropriate things one can say within that sentence but I do think there is always time to have some injection of relief from whatever we are going through. It’s fantastic. I’m a big fan of comedy,” Fisher added.

The actresses were speaking on “The Drew Barrymore Show”, which airs on Zee Cafe in India.