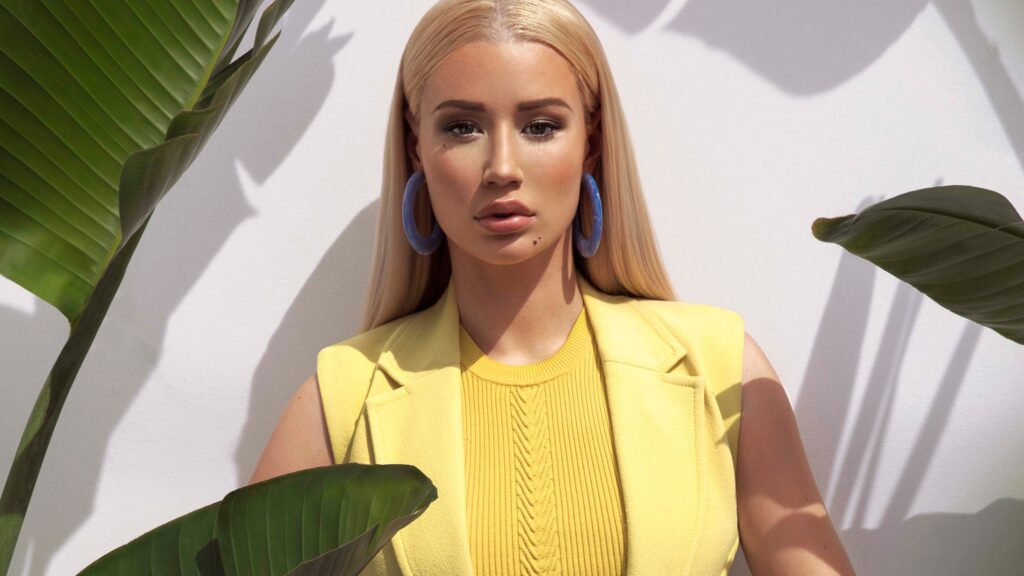 Los Angeles : Rapper Iggy Azalea has said that she wants to live in total darkness.

She’s been renovating her mansion in California, and she’s taken to Twitter to share her home-improvement plans, said that she’d love to fill her bedroom with plants and live in “complete darkness”, reports femalefirst.co.uk.

Azalea wrote on the micro-blogging platform: “I want a bedroom full of plants but I also want complete darkness 24/7 (smiling and frowning emojis (sic)”

The ‘Work’ hitmaker, who was born in Australia but relocated to the US during her teenage, previously shared that she’s excited to have some of her son’s artwork dotted throughout their house.

Iggy, who has a 16-month-old son called Onyx with her former-boyfriend Playboi Carti, said: “I can’t wait until my son can draw me pictures so I can frame them and put them all over my crib (sic)”

The rapper also revealed that she’s enjoying her life as a single woman.