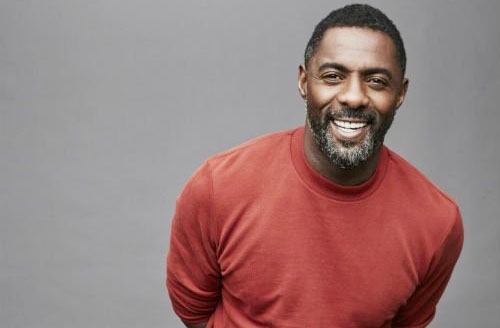 In a picture he posted we only see Elba’s right hand, in closeup and reaching out to the sky. Alongside the image, he wrote: “Gimme five for Peace.”

Elba’s caption seems to be an appeal to the heavens to restore peace in the world, at a time when the Covid pandemic has paralysed life globally, and fresh violence has erupted between Israel and Palestine.

Elba will soon be seen in the superhero film “The Suicide Squad”, besides the epic fantasy romance “Three Thousand Years Of Longing” and the western drama “The Harder They Fall”.

The 48-year-old actor, writer, producer, rapper, singer, songwriter and DJ, is known for roles including in the series “The Wire”, “Luther”, and Nelson Mandela in the biographical film Mandela: Long Walk to Freedom.