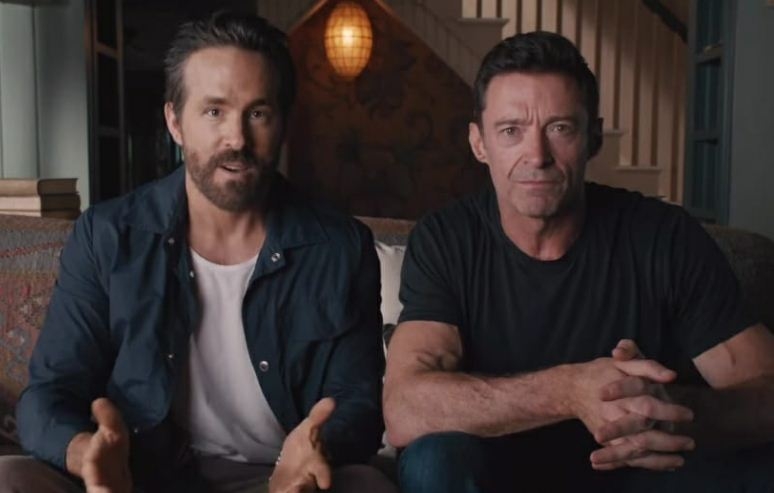 The news of Hollywood stars Ryan Reynolds and Hugh Jackman coming together for the third instalment of the superhero film “Deadpool” has sent Marvel fans into a state of ecstasy across the world.

Reynolds shared a video clip of himself on his Instagram where he can be seen in the company of his “Deadpool 3” co-star, Jackman, to give a brief explainer of how Hugh’s character, Wolverine, will come into the narrative of the film when he had died in his last film “Logan”, which was released in 2017.

The video is a neat ploy to engage fans and create a buzz around the movie as nothing is revealed outright by the two actors.

Both their characters — Deadpool and Wolverine — share a kickass camaraderie in the comic universe too, not to forget the self-healing powers that both possess.

Reynolds is known to be close to his character and so is Hugh, who has over the years built an audience with his portrayal of Wolverine. The two Marvel characters share a past together as both their stories began at the Weapon X programme.

They fought each other a few times, but also worked together, and Logan even tried to convince Cyclops into letting Deadpool join the X-Men when Cyclops refused.

“Deadpool 3”, which will be release on September 6, 2024, will once again see Jackman picking up the claws, ably supported by Reynold, who, much like his character, is a Merc with a mouth in real life too.