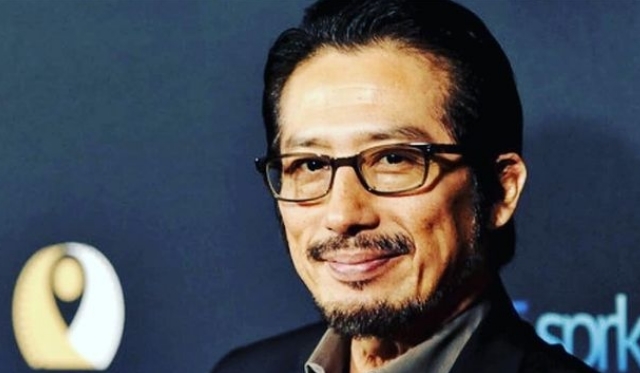 Los Angeles,  Japanese actor Hiroyuki Sanada, who plays Scorpion in the upcoming action thriller “Mortal Kombat”, says that he did extensive research for the character once he came on board.

The film is based on the popular video game franchise.

“I was on location on another film and went to a game center where I found the classic game. I put the coin in and tried to find Scorpion and Sub-Zero, to figure out those characters. Of course, I was beaten every time, just losing and losing. But I kept at the games to keep learning the stories, the background and the characters. It was so much fun,” he says.

However, he soon began to like his character and thought he was “cool”.

“I immediately embraced my character. He was cool, and I loved his weapons and fighting styles. But I did feel some pressure to make sure I got him right,” he said.

Sanada also adds that he got a warm response from fans, even before he came on board.

“Before I was offered the part, fans on the internet used Photoshop or something to put my face on the body of Scorpion!” he adds.

The film is helmed by award-winning Australian commercial filmmaker Simon McQuoid, marking his feature directorial debut. It has been produced by James Wan, Todd Garner, McQuoid and E. Bennett Walsh.

“Mortal Kombat” is set to release in India on April 23 by Warner Bros. It will release in English, Hindi, Tamil and Telugu. 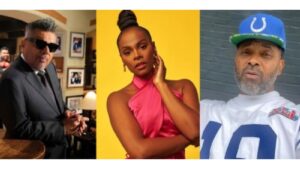 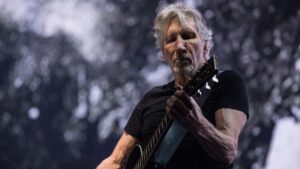