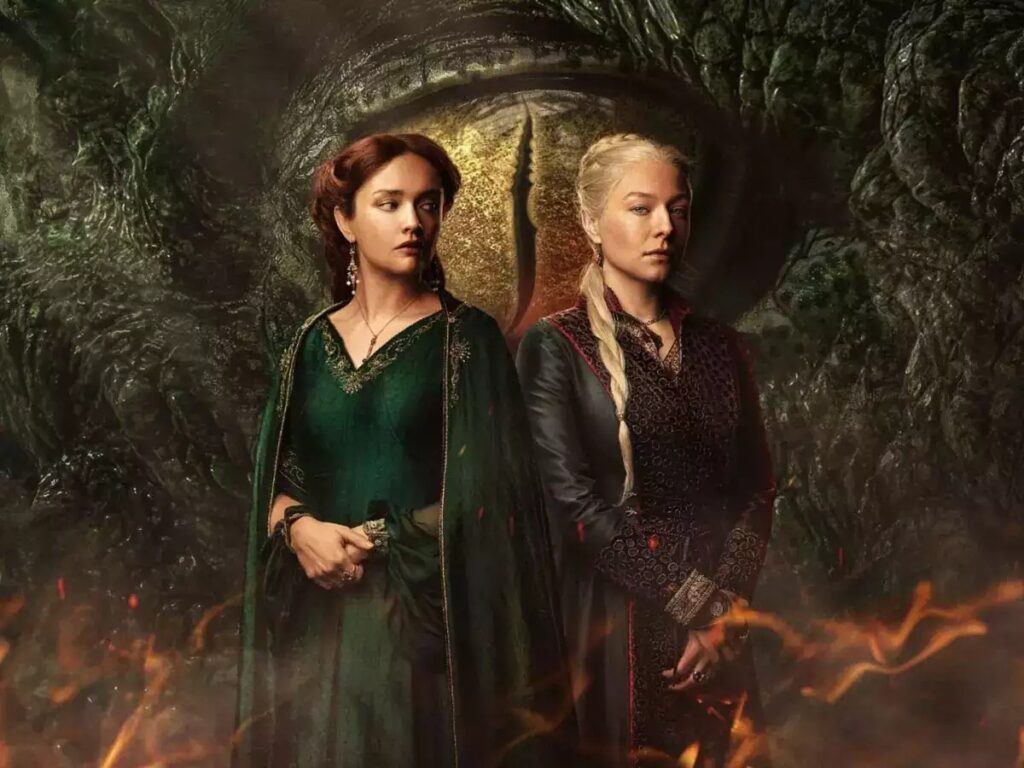 Los Angeles| The seventh episode of the streaming series ‘House of the Dragon’, may well be titled ‘Dragons from Dark Dungeons’ as a lot of viewers are complaining. This might also serve as a deja vu for ‘Game of Thrones’ fans.

Several scenes from the episode were too dark to see. ‘Game of Thrones’ ignited similar backlash during its final season, especially for the dimly-lit battle episode ‘The Long Night’. Both that episode and episode 7 of ‘House of the Dragon’ were directed by Emmy winner Miguel Sapochnik.

Variety further states that as many fans took to Twitter to express their frustration over the episode being too dark to see, one of HBO’s social media accounts went public defending the dark moments in the episode as “an intentional creative decision.”

“We appreciate you reaching out about a night scene in ‘House of the Dragon’ Episode 7 appearing dark on your screen,” the HBO Max Help account replied to one fan who wrote the network needs “to issue a written apology for literally a whole episode of black screen.”

“The dimmed lighting of this scene was an intentional creative decision,” the HBO account said.

According to HBO less than 1 per cent of social posts spurred by Episode 7 were about lighting issues.

Tags: Game of Thrones House of the Dragon