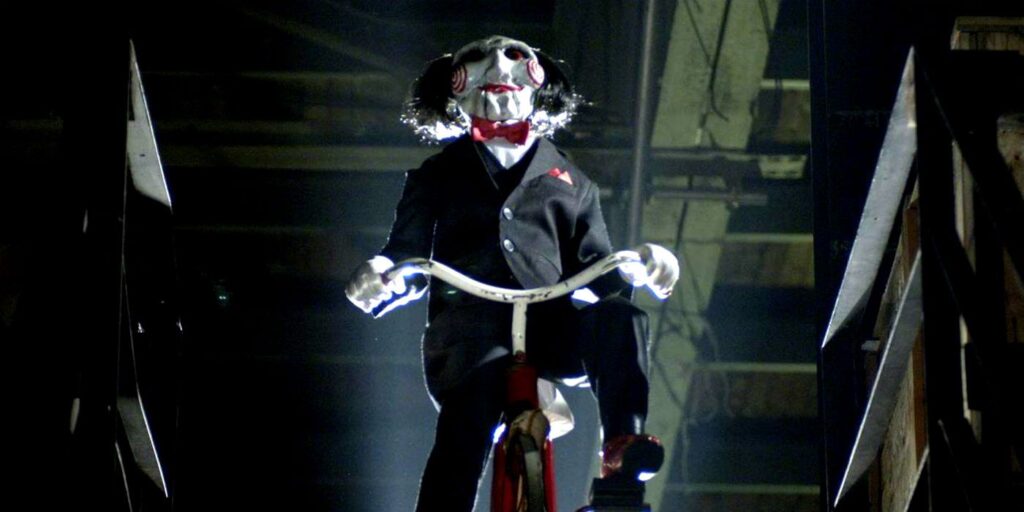 Los Angeles: Connoisseurs of the horror franchise ‘Saw’ now have a reason to rejoice. A new ‘Saw’ movie has been set to arrive in theatres next year.

The 10th film in the franchise has set its release date on October 27, 2023, reports a website. It will be jointly produced by Lionsgate and Twisted Pictures.

The film will be directed by Kevin Greutert, who helmed ‘Saw VI’ and ‘Saw: The Final Chapter’ while serving as the editor for the first five instalments and ‘Jigsaw’.

Greutert is a fan favourite of the franchise, with many championing his chops on his two entries. In addition to the ‘Saw’ films, he’s also helmed the features ‘Jessabelle’ with Sarah Snook and ‘Visions’ with Isla Fisher.

It further states that the plot of the new film is currently under wraps, but the studio promises the film will capture fans’ “hearts, and other body parts, with all-new twisted, ingenious traps and a new mystery to solve”.

Producers Mark Burg and Oren Koules said in a statement: “We have been listening to what the fans have been asking for and are hard at work planning a movie that Saw aficionados and horror fans alike will love.

“And part of that is giving the reins to Kevin Greutert, director of ‘Saw VI’, which is still one of the fans’ favourites in the entire series. More details will be revealed soon.”