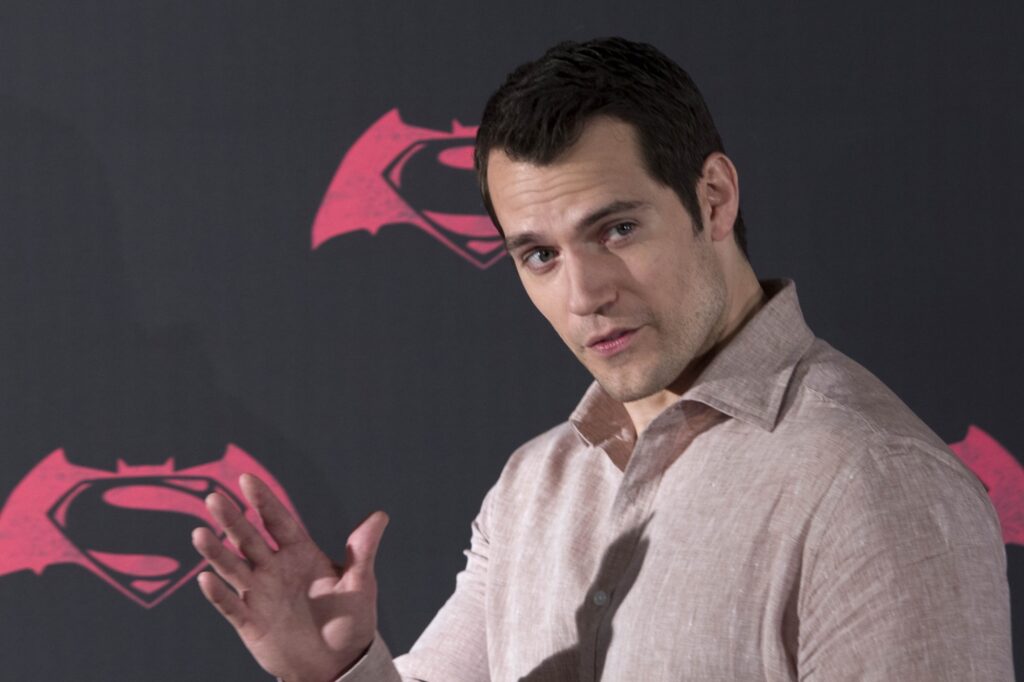 Los Angeles,  Hollywood star Henry Cavill is in talks to essay a starring role in the “Highlander” reboot.

The original 1986 “Highlander” film starred Christopher Lambert, Sean Connery and Clancy Brown as immortal beings, hunting down one another and collecting power.

The catchphrase of the film — “There can be only one” — became popular, and there were four sequels and three television series including a hit series starring Adrian Paul.

The plot of the new film is being kept under wraps, as well as whether Cavill will play a brand new character or a character from previous projects if he signs the film.

The reboot has been in development for a while with names like Ryan Reynolds and “Fast & Furious 9” director Justin Lin being associated with the project at some point.

Cavill is currently shooting for the second season of the web series “The Witcher”. He is also set to return as Sherlock Holmes in the sequel to “Enola Holmes”, with Millie Bobby Brown returning in the title role.