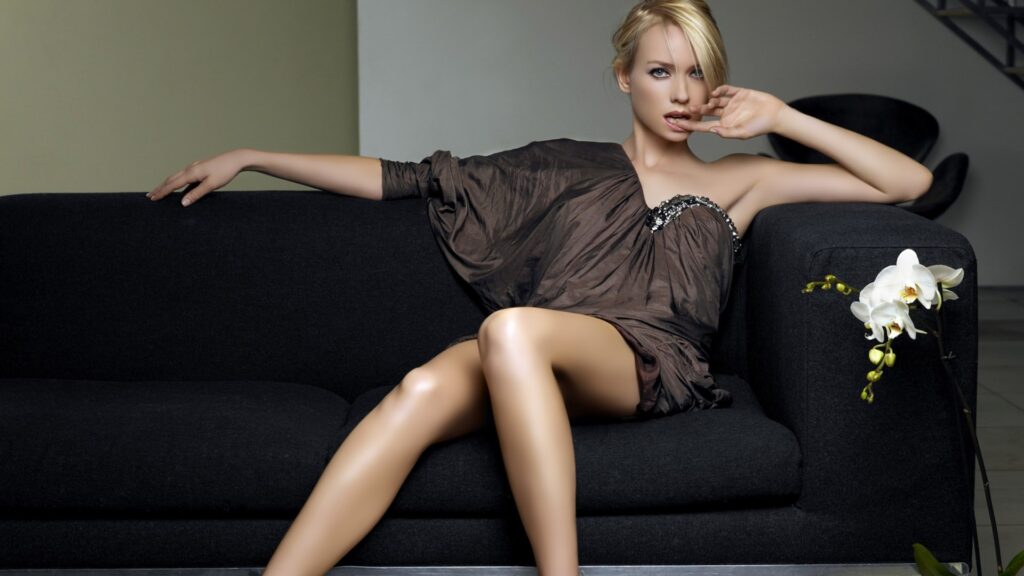 This month, she’s headlining Ryan Murphy’s latest Netflix thriller, ‘The Watcher’. She’ll also be reuniting with the mega-producer to play Babe Paley in the Capote-centric second season of ‘Feud’.

All of this is to say that Watts’ acting career is thriving, which is not what she was told by an unnamed Hollywood figure after her US breakthrough in David Lynch’s ‘Mulholland Drive’. Watts was 33 at the time, which many in Hollywood viewed as old.

“I was told, ‘You better get a lot done because it’s all over at 40 when you become unf***able.” And I’m like, ‘What? What does that mean exactly?'” Watts recently told Entertainment Weekly.

Charlize Theron recently made headlines for sharing a “belittling” experience from earlier in her career when an unnamed male director made repeated attempts to make her look more “f***able” in their film.

“Having absolutely no control over what you’re wearing is a big one that really f***ing annoyed me for years,” Theron said.

“Having some guy make you have a fitting almost in front of them, stuff like that, it’s really belittling. When I started, there was no conversation around it. It was like, ‘This is what you’re wearing.'”