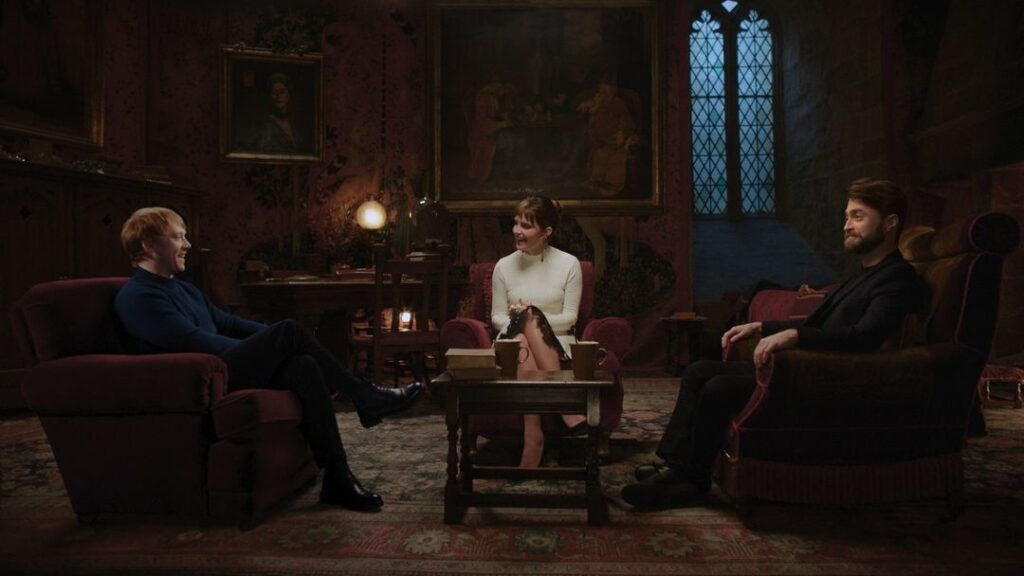 London : The first image from the upcoming special ‘Harry Potter 20th Anniversary: Return to Hogwarts’, which is premiering on January 1 has been released. It shows stars Daniel Radcliffe, Rupert Grint and Emma Watson in conversation in the Gryffindor common room.

The reunion will commemorate the 20th anniversary of the eight-movie series that began with ‘Harry Potter and the Sorcerer’s Stone’, which was released in November 2001.

“The retrospective special will tell an enchanting making-of story through all-new in-depth interviews and cast conversations, inviting fans on a magical first-person journey through one of the most beloved film franchises of all time,” reads its logline.

J.K. Rowling, the author of the iconic book series, will not be interviewed in the special, but will be shown in archival footage about the movies. Because of her anti-trans comments, which have been condemned by the core cast — Rowling has become a figure of instant, and seemingly permanent, controversy in the passionate and vast aHarry Potter’ fandom.

Earlier this week, HBO Max released a short trailer that didn’t include Radcliffe, Watson or Grint, but teased other alumni — like Coltrane (Hagrid) and Lewis (Neville Longbottom) — receiving their invitations to attend the reunion. 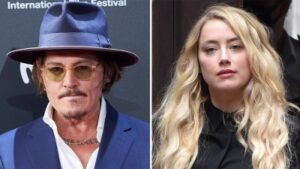 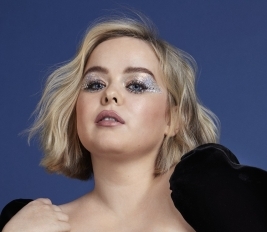