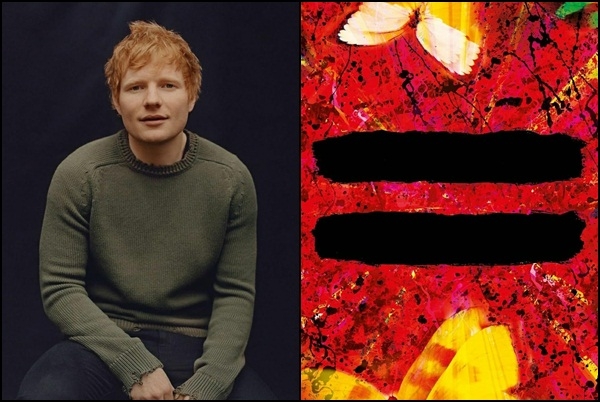 London : English singer-songwriter Ed Sheeran announced the release date of his new album ‘=’ (‘Equals) on Thursday on his Instagram page.

The 14-song album, which the chart-breaking artiste started writing and recording in June 2017, will be released on October 29 this year. It’s the fourth part of Sheeran’s ‘symbol album’ series, following his seminal ‘÷’ (‘Divide’).

Making the announcement, Sheeran wrote emotionally on his Instagram page: “It’s been a long, long process. I’ve been through love, loss, new life, grief and everything in between during the whole period of writing it, and I feel like it’s really a coming-of-age record. I’ve never been more proud of a body of work, or more excited/nervous for you all to hear it.”

The 30-year-old artiste took a break from music in December 2020 after the conclusion of his Divide Tour.

He wrote in his Instagram post: “The next song off of it is called ‘Visiting Hours’, which I finished for my friend Michael who sadly passed away this year. If you pre-order the album, you get this song with it, but it’s also on all platforms from now on. Lots more music to come, but for now I hope you are as excited as me for this album.”

‘Equals’ will be released via Atlantic Records and will include Sheeran’s single ‘Bad Habits’ as well his latest, ‘Visiting Hours’.