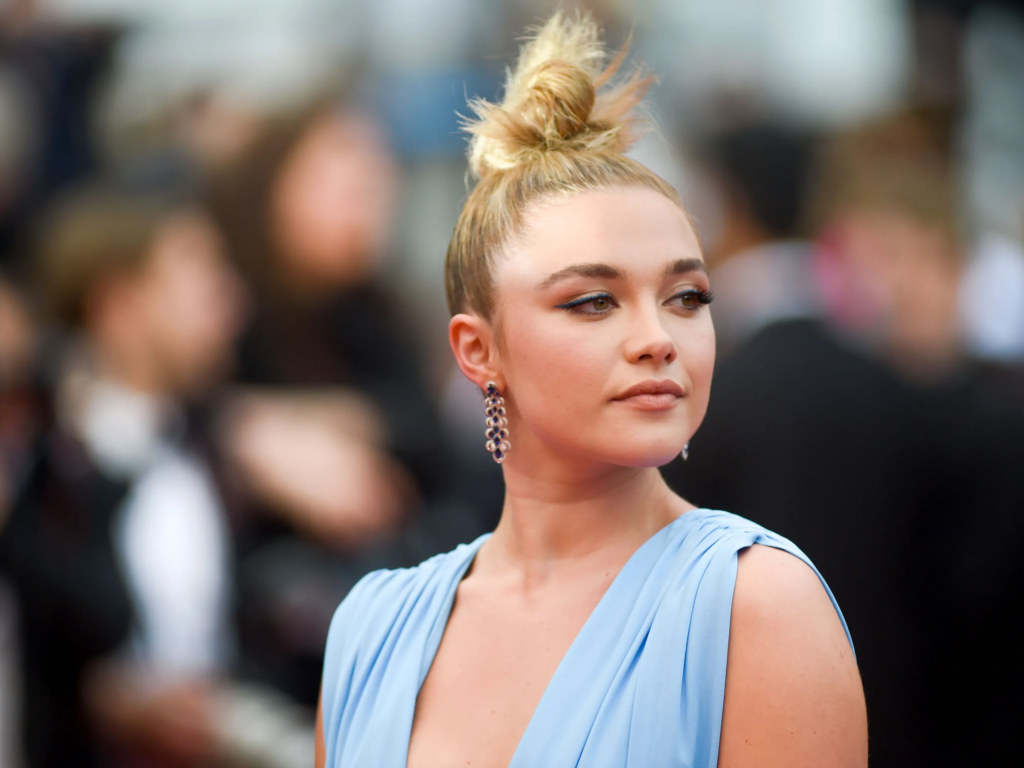 Los Angeles| Florence Pugh was very disturbed by the comments on her “small breasts” in a sheer dress.

Talking about how she was shocked by the backlash from some people, the actress called out critics of her revealing pink outfit last month at the Fall/Winter 2022 Haute Couture runway show in Rome.

“I was comfortable with my small breasts, and showing them like that – it aggravated (people) that I was comfortable,” she said in the monthly issue of a local magazine.

“It was just alarming, how perturbed they were. They were so angry that I was confident, and they wanted to let me know that they would never w*** over me. Well, don’t.”

“Why are you so scared of breasts? Small? Large? Left? Right? Only one? Maybe none? What. Is. So. Terrifying?”

Meanwhile, the actress also revealed her family’s response to her stepping out at the event in a see-through gown.

She said: “I went to see my gran, and she goes, ‘So what’s all of this business about your nipples then?’ After seeing photos, she gasped because the dress was so beautiful.”

Pugh has previously blasted the “vulgar” reaction to the gown as she took to Instagram and urged people to “grow up” and “respect” other people’s bodies.