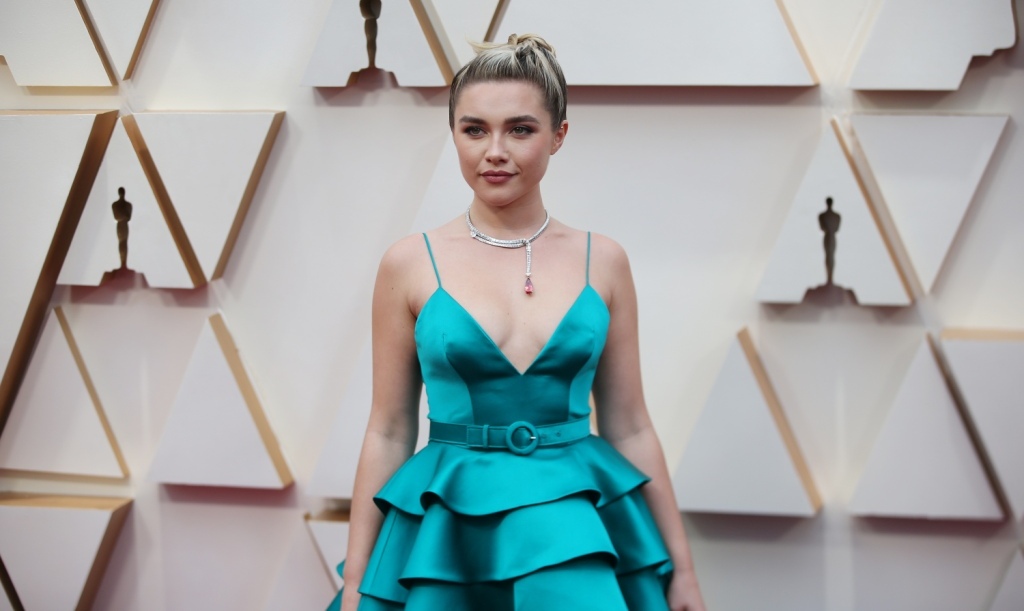 Pugh portrays Yelena Belova in “Black Widow”, and she said that the upcoming movie is so action-packed, it didn’t take long before the two were forced to start getting physical with one another, reports aceshowbiz.com.

She said: “Within two days of knowing Scarlett, I was ramming her into a door frame or kitchen counter. It was the best way to get to know someone pretty quick — just fight them for a week.”

The actress told TV and Satellite Week magazine: “I’m probably biased but I think there are some of the best fights we’ve had in the MCU. I’ve had all this time to build this physical vocabulary, and I’m finally able to use it all in this film. It was striking how many stuntwomen we had on set.”

She added: “The power of all these women in one room together was something I’d never experienced before.”

Pugh said that it was an amazing feeling to be surrounded by “all these bada** women and get down and dirty with them.”