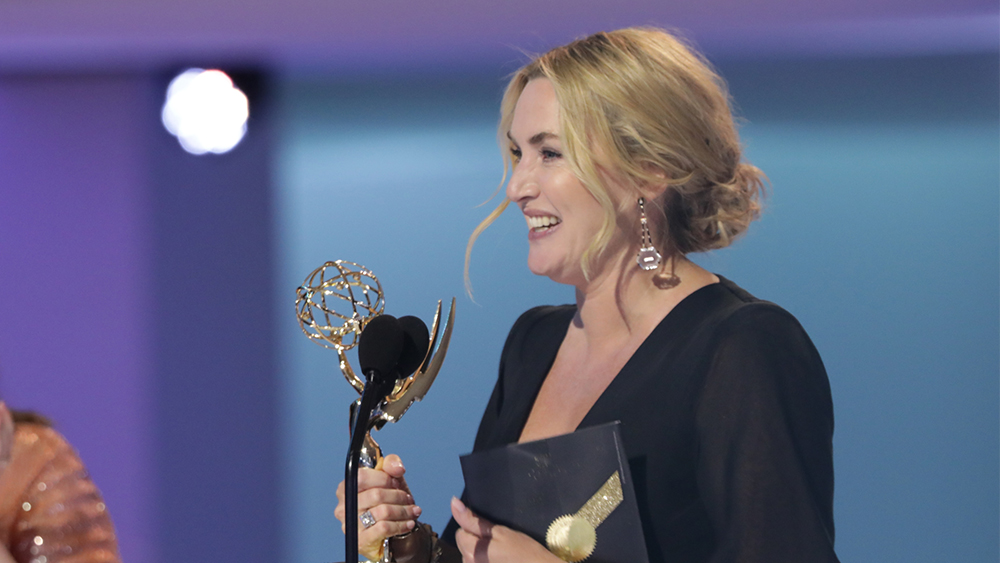 Los Angeles : Hollywood star Kate Winslet took home the honour for lead actress in a limited series at the 73rd Emmy Award for her role as Detective Mare Sheehan in ‘Mare of Easttown’.

During her acceptance speech on Sunday night, Winslet said: “I just want to acknowledge my fellow nominees in this decade that has to be about women having each other’s backs. I support you, I salute you. I’m proud of all of you.

“‘Mare of Easttown’ seems, I don’t know, it is this cultural moment and it brought people together and gave them something to talk about other than a global pandemic and I want to thank everyone for watching our show.”

The actress added: “Brad Ingelsby, you created an middle aged, imperfect, flawed mother and you made us all feel validated, quite honestly.”

This win marks Winslet’s first win in over 10 years. She last won for 2011’s “Mildred Pierce”.

Winslet was also nominated as an executive producer in the outstanding limited or anthology series category.