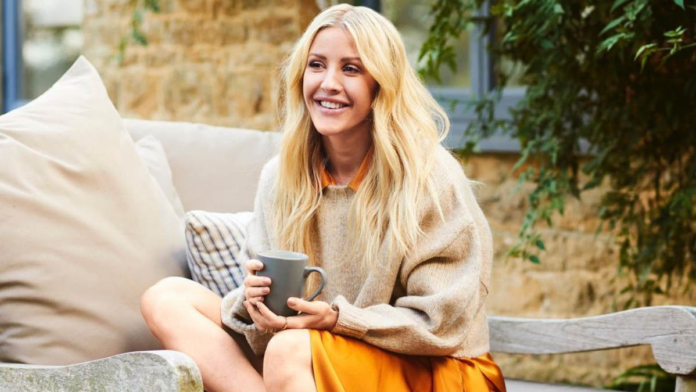 Los Angeles : Singer Ellie Goulding feared it was the end of her life when she suffered a terrible panic attack while travelling on a train, as she recalled how her mind just “completely crashed”.

Goulding said: “I was on a train, going to my friend’s dad’s funeral, sadly, and I was going back through where I grew up and I remembered the old person that I was and it hadn’t caught up with this new person that I was trying to make myself as a recording artiste, and I think it just completely crashed.”

“And just at that moment the train broke down and it was just this coming together of things where it came out in this massive panic of, well I was sweating, and my heart was pounding and I was having palpitations and I had these feelings of dread — which made me think I’m going to die.”

The ‘Love me like you do’ hitmaker added: “I was like, ‘Is this death? Is this dying?’, because that’s how severe it was as a physical reaction.”

She feels it is something she has developed as she gets older, reports femalefirst.co.uk.

Speaking to Frankie Bridge on the ‘Open Mind’ podcast, Goulding added: “I don’t remember having it when I was younger. It’s possible that I did. I just maybe didn’t interpret it in the right way or I thought that was just who I was, whereas I’ve been able to unpick things a lot more now as I get older.”