“The past five years have been really poignant in my life. I spent my twenties pretty much in mad chaos. I don’t remember much of it. I think I blurred a lot of it out,” she told etonline.com.

“I’ve been around the world a few times. I played so many shows. I’ve been to cities I can’t even remember. I can’t even think of all the countries I’ve been to at this point. I was on a constant roll. I was taking it for granted because I assumed it would just be my cycle forever, touring,” she added.

After her Delirium World Tour ended in 2017, though, the singer “went through quite a few changes” that led her to take “a bunch of time off”.

“I parted ways with my management, I moved to New York. I went through quite a few changes,” she recalled.

“So I really decided to take a bunch of time off. I needed it. I needed to reflect on everything. I needed to figure out who I was without all that stuff in the background, touring and madness and celebrity-ness and all that stuff. I had to become a human that wasn’t just a touring robot,” she added. 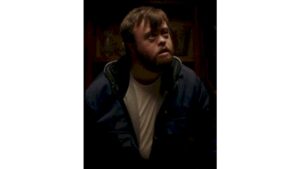 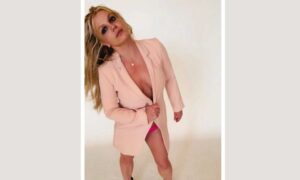