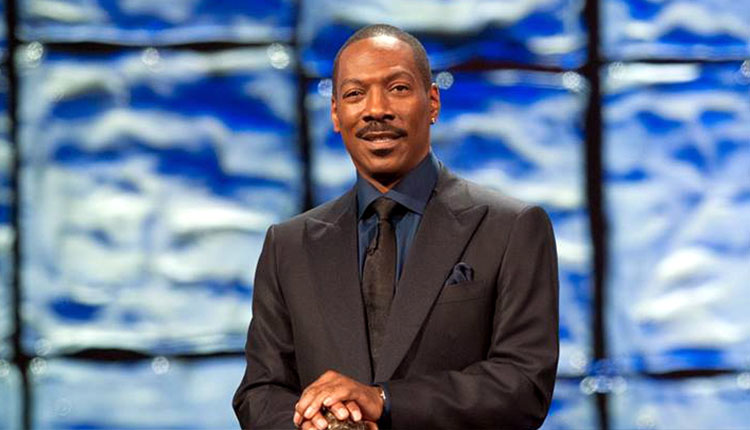 “I am very grounded and spiritual and that’s just my connection with God. Being a young person in this business is like you have to navigate through a minefield. There are so many ways you could destroy yourself. A lot of people I have seen destroy themselves,” said Murphy, on “The Drew Barrymore Show”.

The actor’s assertion came when Barrymore asked him if he had “avoided some of the pitfalls in life because of spirituality”.

Murphy said his contemporaries such as Michael Jackson, Prince and Whitney Houstan had a self destructive thing.

“The people who came on the scene the same age as I am, they had a self-destructive thing going on. That’s my biggest blessing that I got started real early and I knew what I wanted to do and I was really young and I learnt to love myself and never hated myself or beat up myself. I have always been my biggest fan,” Murphy said on the show that airs on Zee Cafe in India.