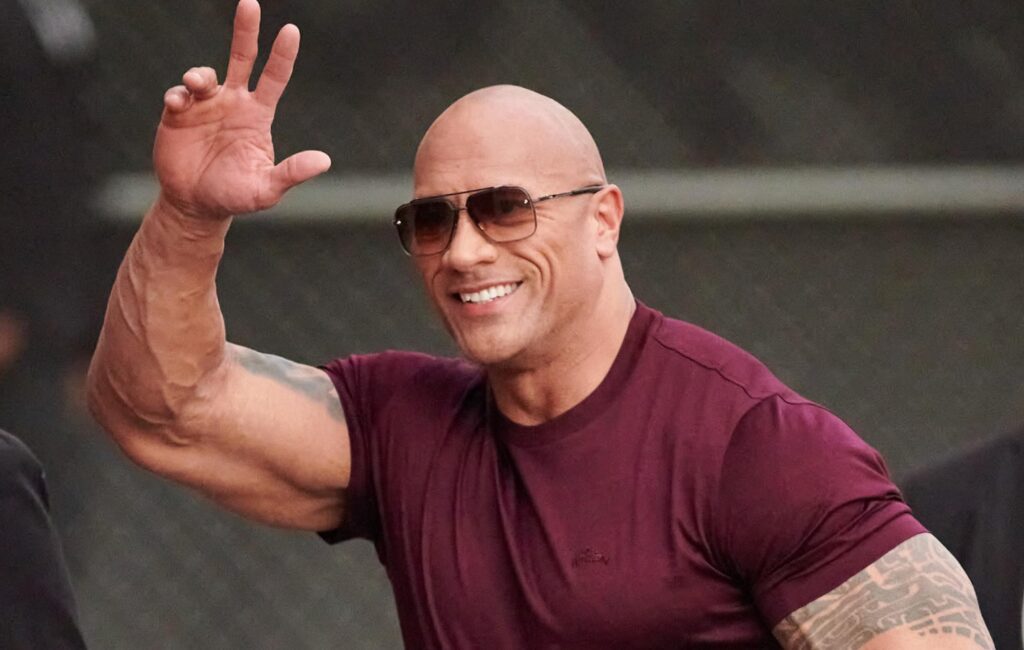 Los Angeles, Dwayne Johnson recalls how, as a child, other children would ask him if he was a girl because he had “soft features” and “really soft Afro hair” when he was young.

Dwayne made his mark as in the professional wrestling as The Rock before hitting Hollywood superstardom, and his father Rocky Johnson was also a professional wrestler back in the day. Owing to his father’s calling, the family had to travel a lot, which left Dwayne changing schools constantly and trying to make new friends.

“I sit down next to a kid, and within 60 seconds, he goes, ‘Can I ask you something?’ I said, ‘Yeah.’ He goes, ‘Are you a boy or a girl?’ I would say between the ages of seven and 11, people thought that I was a little girl because I had really soft features and I had really soft Afro hair,” recalled Dwayne while talking to Sunday Today, reports femalefirst.co.uk.

The actor shared his thoughts about his presidential ambitions and said he would be interested in running for the position if people “want to see it happen”.

“I have a goal and an ambition and an interest to unite our country. If this is what the people want, then I will do that. If the time comes where there is a good amount of people who want to see that happen, then I’m going to consider it,” he said.