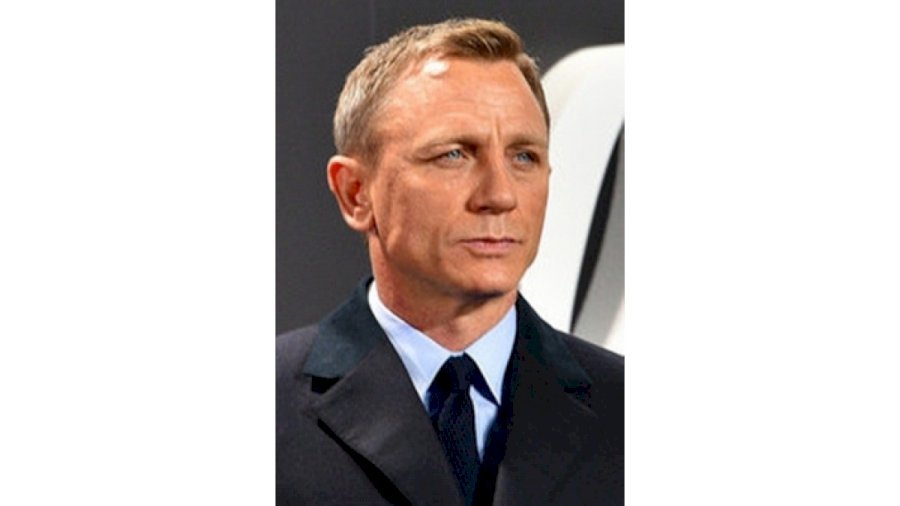 Los Angeles : Actor Daniel Craig, who is stepping down from his role as the iconic spy 007 after the release of ‘No Time To Die’, says his role as James Bond is “everything” to him”.

‘No Time To Die’ has gone through numerous delays due to the Covid-19 pandemic, and Craig added it is “very emotional” for him to call time on the iconic role.

Craig said: “It’s everything. It’s been close to 16 years of my life, and it’s been incredible to do these films.

“Bond films don’t get made very often so to have this opportunity has been the biggest thing in my professional career obviously, but also one of the biggest things my life, so it is very emotional. I am glad I am ending it on my terms – I am grateful to the producers for allowing me to do that – but I will miss it.”

The actor jokingly said: “I will probably be incredibly bitter when the new person takes over.”

Craig said that the plot of the movie is still “shrouded in mystery”, reports femalefirst.co.uk.

Speaking on The Graham Norton Show, he added: “It’s shrouded in mystery because we’ve been delayed for so long and we were worried about it getting out so we locked it down. We haven’t shown it to anyone, but we are confident it is very good, and we want people to experience it in the cinema.

“There’s a lot going on in the movie, but I don’t want to give anything away. I can say we start where ‘Spectre’ left off, Madeleine and Bond have gone off into the sunset a and then as usual the s*** hits the fan.” 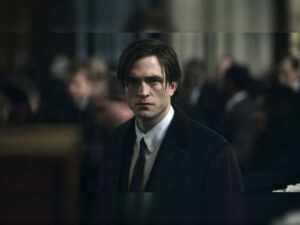 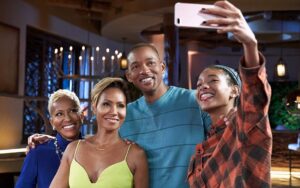 Jada Pinkett Smith talks about sex life with Will Smith 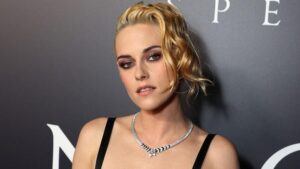