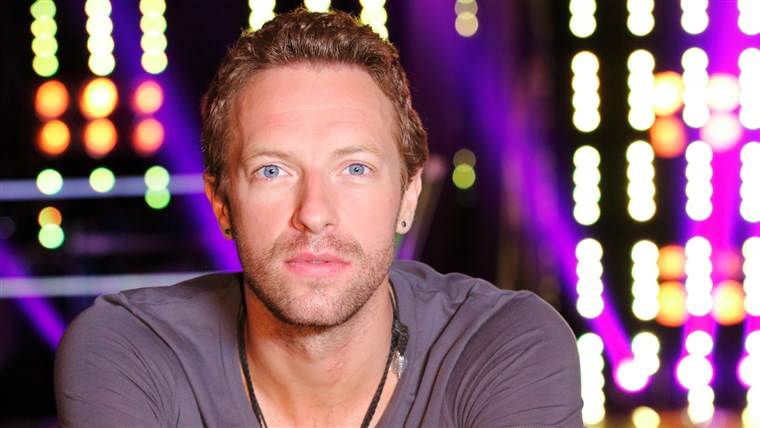 Los Angeles, Coldplay frontman Chris Martin said he misses playing live for people but he is trying to come to terms with that situation.

“I mean my whole being is built around playing to people but I’m also trying to be accepting of the situation and not rely on that to be happy with each day but as soon as we can, are you kidding!” Martin told the Australian radio show “Fitzy & Wippa”, according to contactmusic.com.

Coldplay came out with a new single “Higher Power” on Friday, and Martin said it is influenced by Frank Sinatra’s style. 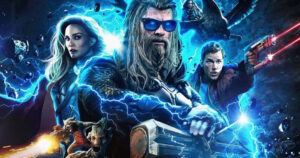 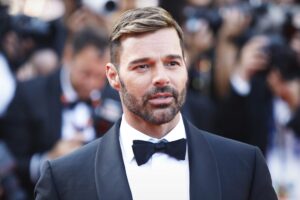