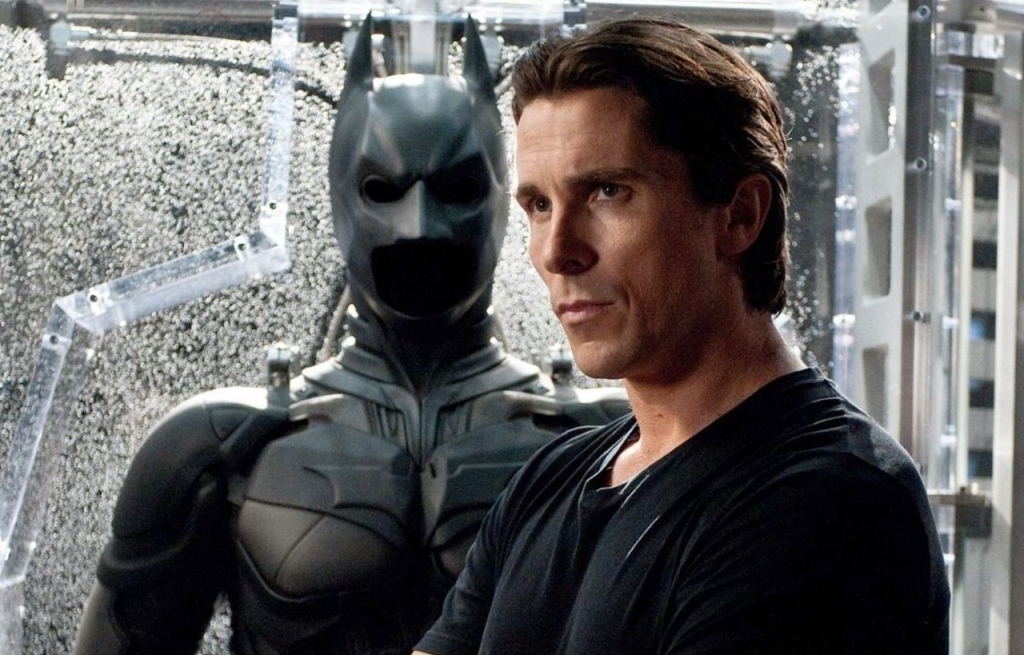 Los Angeles : Christian Bale, who essayed the role of DCs caped-crusader in Christopher Nolans �Batman trilogy, and happens to be the most loved Batman till date after Adam West, would like to don the batsuit again provided Nolan takes over the reigns for directing the film if ever it is made, reports �Deadline.

Bale told �Screenrant’, “In my mind, it would be something if Chris Nolan ever said to himself, �You know what, I’ve got another story to tell.’ And if he wished to tell that story with me, I’d be in.”

‘Deadline’, however, noted that the actor also mentioned that he and Nolan spoke about the trajectory of the Batman films before filming even started.

The plan had always been to create a certain amount of movies in this universe. “We said, �Hey, look. Let’s make three films, if we’re lucky enough to get to do that. And then let’s walk away. Let’s not linger too long’,” he added.

Meanwhile, Bale is set to play Gorr the God Butcher in ‘Thor: Love And Thunder’. His look from the trailer has already set the Internet abuzz. The fourth instalment of the Thor franchise is being directed by Taika Waititi.

Chris Hemsworth as Thor, Natalie Portman and Tessa Thompson return to their roles in the film, which is scheduled to open in theatres July 8, 2022.