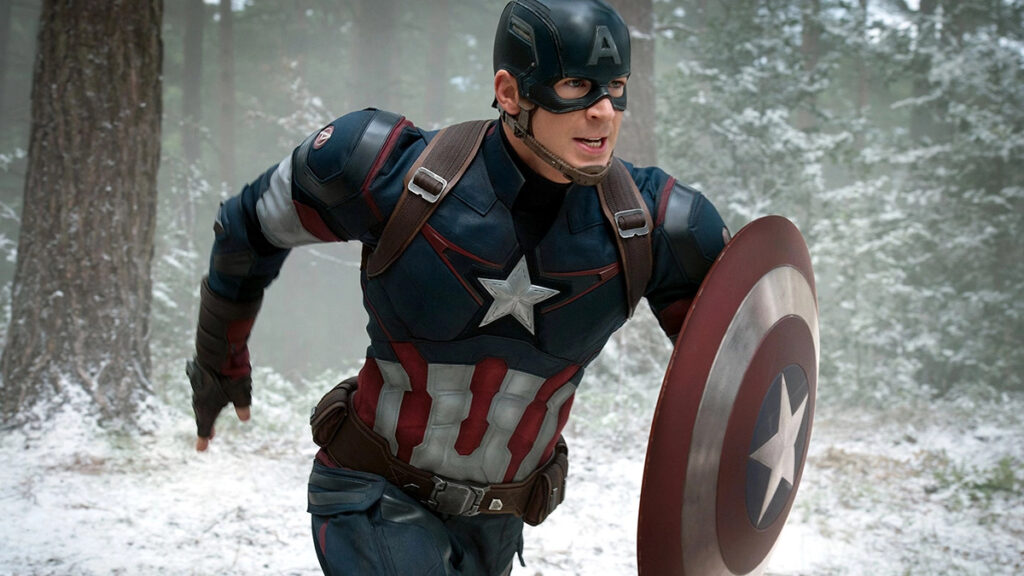 Los Angeles : Hollywood star Chris Evans who is famous for his portrayal of Steve Rodgers also known as the Cap in Marvel Cinematic Universe, has shown his support for Anthony Mackie amid speculations about his return in the fourth ‘Captain America’ movie.

The Hollywood Reporter tweeted about Julius Onah being tapped to direct ‘Captain America 4’.

In one of its tweets, the site posed a question if Evans would reprise his role as the titular superhero in the upcoming movie.

“It is unclear if Chris Evans would reprise his role as the first #CaptainAmerica (though if the question of who is entitled to carry the shield continues, all bets are off),” read the tweet, which prompted a response from Evans himself.

He continued to portray the character in two other ‘Captain America’ movies and ‘The Avengers’ films.

In ‘Avengers: Endgame’, Evans’ Steve Rogers appears to pass the torch to Sam Wilson or Falcon (Mackie) as he hands over his Captain America shield to the veteran United States Air Force Pararescueman.

However, Sam didn’t immediately embrace his new alter ego on Disney+’s series “The Falcon and the Winter Soldier”, on which he starred alongside Sebastian Stan.

After much self-doubt due to him questioning how “a black man (can) represent a country that does not represent him,” Sam finally takes up the shield and embraces his new alter ego in the last episode of the series.

Plot details are still unknown, but Malcolm Spellman, the creator and head writer of “Winter Soldier”, has been tapped to pen the script of the upcoming film with Dalan Musson, a staff writer on the show. No start date has been revealed either.