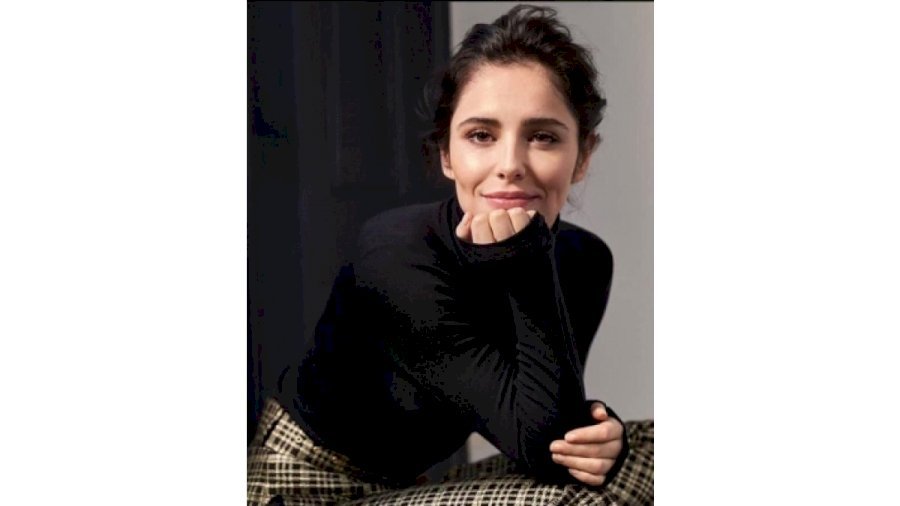 London : Singer Cheryl’s elder brother Andrew Tweedy is living in a tough situation without any financial support. He is reportedly living in a tent in Northern England.

According to The Sun Magazine, Andrew is living in a make-shift tent, surrounded by empty beer cans and trash.

Andrew, 41, told the publication, “This is what I’m f***ing living like. I’ve been begging here for more than three months and it’s something that has really broken my heart. I’ve got so much f***ing pride. With the family I’ve got, I shouldn’t be here. It’s horrible.”

Earlier, Cheryl had offered 20,000 pound to Andrew, so that he could go to rehab but he had declined it. The elder sibling has been caught multiple times for drugs and alcohol addiction.

Andrew said: “None of them have contacted me. Even though Cheryl’s not helping me, she’s still my family. She probably won’t even know I’m on the streets, I don’t blame her at all. This is the lowest I’ve ever been.”

Cheryl’s troubled brother is said to have had run-ins with the law multiple times and has appeared in court for as many as 50 times.