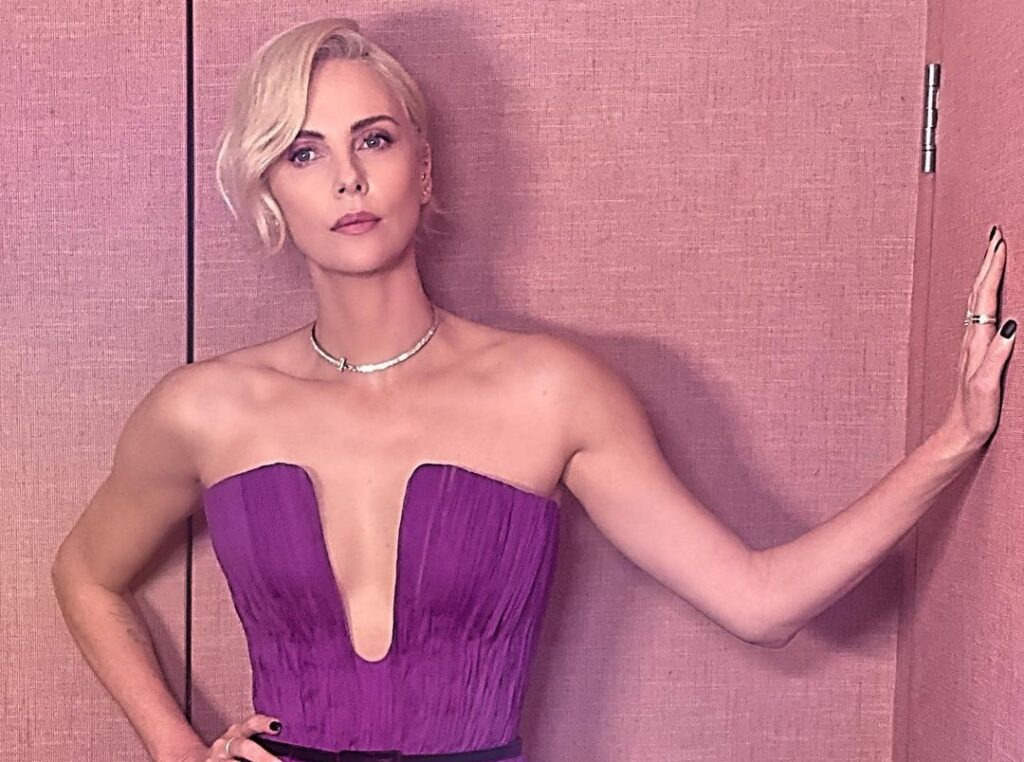 Los Angeles, Actress Charlize Theron and filmmaker Niki Caro have joined hands for a film on gender equality. Theron will produce the film, while Caro will direct.

The film will focus on four female athlete’s fighting for equality in big wave surfing. It will revolve around the lives of Bianca Valenti, Andrea Moller, Paige Alms and Keala Kennelly and their journey to make a place for themselves in the sport which is predominantly male-dominated, according to contactmusic.com.

It is said to be based on Daniel Duane’s New York Times Magazine piece, “The Fight For Gender Equality In One Of The Most Dangerous Sports On Earth”, reports Variety.

The film will stream on a digital platform.

A while back, Theron had said she would like to make a lesbian “Die Hard” reboot, after a fan pitched her the idea on Twitter.

She said: “Yeah, I mean, it’s a great idea. That’s why I replied on Twitter. Because I just thought that was kind of brilliant. I was like, ‘This person needs to start pitching. That’s a great idea.’ And the fact that it would be two women, I was like, ‘Yeah, sign me on’.”